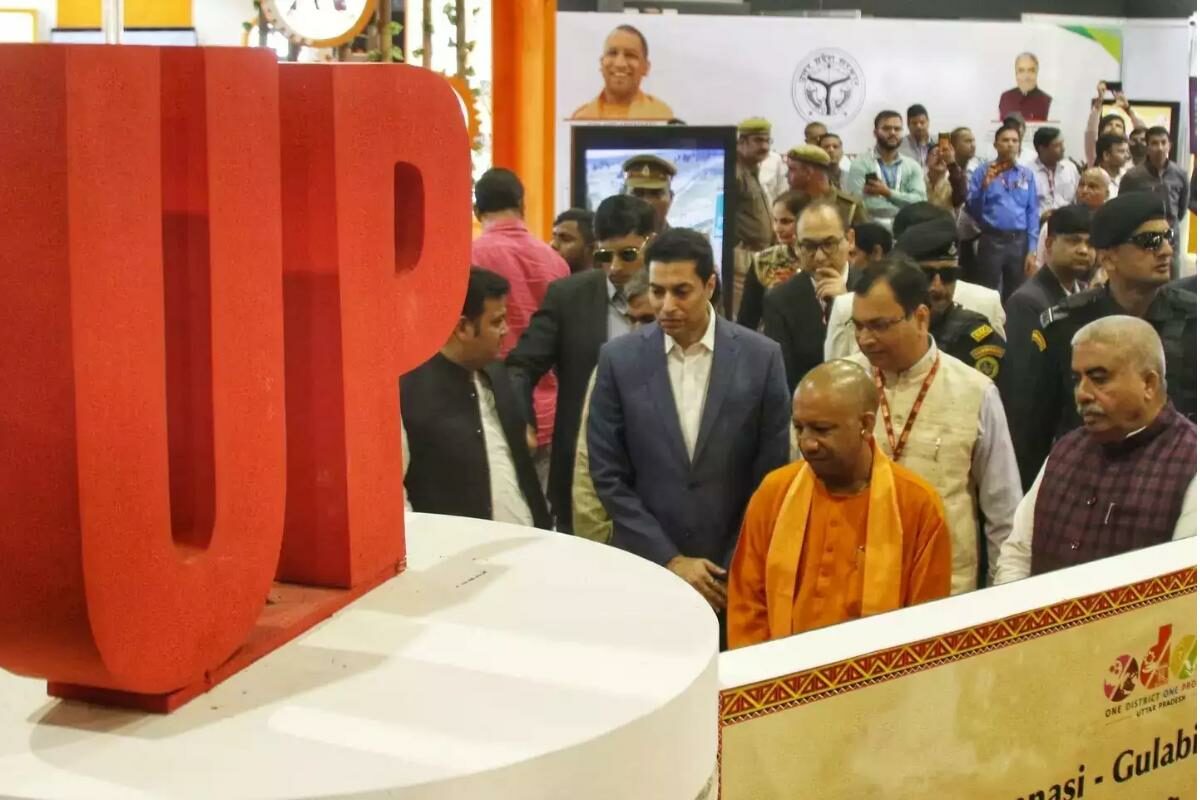 Lucknow: Chief Minister Yogi Adityanath’s move to make Uttar Pradesh a business-friendly state is bearing fruit. The government has announced that it will get an investment of Rs 20,000 crore from the UAE.  The chief minister’s office informed that the investment proposal for this amount has been received.  The government is implementing a plan to attract investment to UP by visiting various countries.  An investment summit will be held in Lucknow in February.  Ahead of this, UP ministers are visiting countries of the world.

25 investment proposals have been received from the UAE.  Sweden’s furniture company Ikea has guaranteed an investment of 4000 crores.  The company will build retail centers and luxury malls in UP.  DP World has also expressed willingness to invest in UP.

Belgium’s Gemini Corporation will build a plastic recycling plant.  The company will invest Rs 200 crores for this project coming up in Varanasi.  The government also announced that Canada’s JMQ Global is ready to invest in the health sector of UP.

The Global Investment Summit will be held in Lucknow from February 10 to 12, 2023.  Ahead of this, UP Ministers are visiting important businessmen and companies of the world.  It is expected that their representatives will come to the investment meeting.  The UP government has prepared a plan to attract a total investment of 10 lakh crores.

A delegation of ministers visited Canada, Sweden, Japan and Argentina on Wednesday.  Another group will visit France and the Netherlands on Friday.  The UP government team has visited Infinite Computer Solutions Chairman Sanjay Govil in New York.

Investment proposals worth crores have been received in Varanasi, Noida and Lucknow.  The government believes that with more investment, the face of UP will change.  BJP will face the upcoming Lok Sabha elections by highlighting this.

Sources in the UP government claim that the government will be able to create employment opportunities.  There are 80 Lok Sabha constituencies in UP.  UP was with the BJP in the last two Lok Sabha elections.  BJP is planning to win maximum seats in UP. 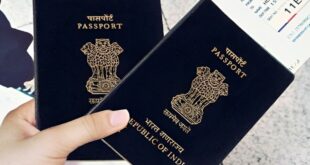 ABU DHABI: It is known to all that the Indian passport is not that strong …