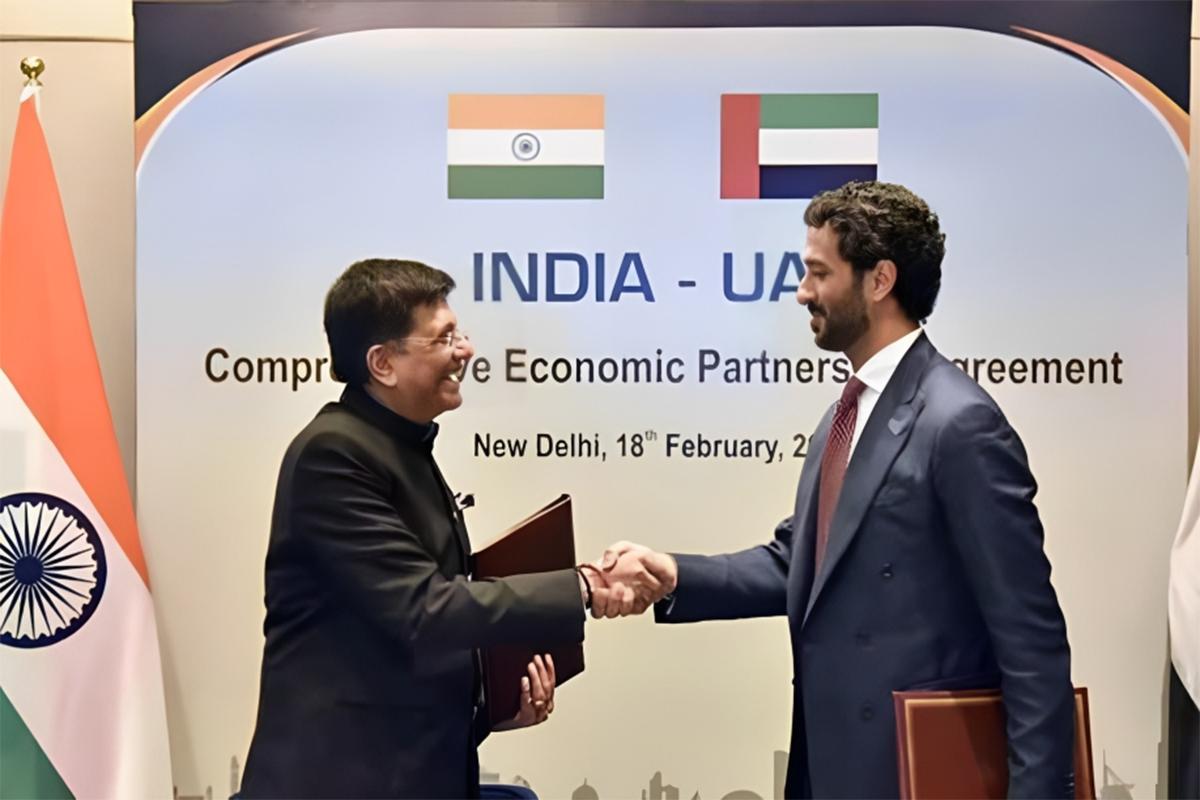 The UAE is preparing to strengthen trade relations with India. The two countries mainly trade in oil. But the UAE now wants to engage in non-oil trade ties with India as well.

The UAE is preparing to join hands with India to develop trade projects worth 100 billion dollars in the next five years. With the Indian economy growing rapidly, the UAE aims to strengthen economic cooperation from outside the Gulf region through the new move.

The two countries will complete talks on expanding trade by December this year.  In a joint press conference, Union Commerce Minister Piyush Goyal shared the hope of signing trade agreements with the UAE in early 2022.

The UAE is establishing new alliances with countries including India in anticipation of strong competition from Saudi Arabia.  The UAE’s ultimate goal is to regain its image as a global hub by gaining a foothold in trade and finance.

The UAE’s current eye is on Asia and Africa.  Earlier this month, the UAE government announced that it will announce comprehensive economic cooperation with economies that promise great growth potential.  Last week, the UAE also indicated plans to invest $14 billion in Britain.

In any case, the new trade relationship with the UAE will help India recover from the fatigue caused by the second wave of Covid.  Before Covid, there was a non-oil trade of $40 billion between India and the UAE.

India is currently the UAE’s second-largest trading partner.  If the agreement is signed, the UAE hopes that bilateral trade with India will touch $100 billion in the next five years.

As part of the trade agreement, India and the UAE will focus more on the textile, jewelry, medical equipment, fintech, and petrochemical industries. Currently, a large Indian community is employed in the UAE. A good percentage of foreign money coming to India comes from the UAE.

Speaking of which, India is one of the major markets for Emirates, the UAE airline. Politically, India’s trade relationship with the UAE is relevant.  Earlier this year, the UAE mediated talks between India and Pakistan.