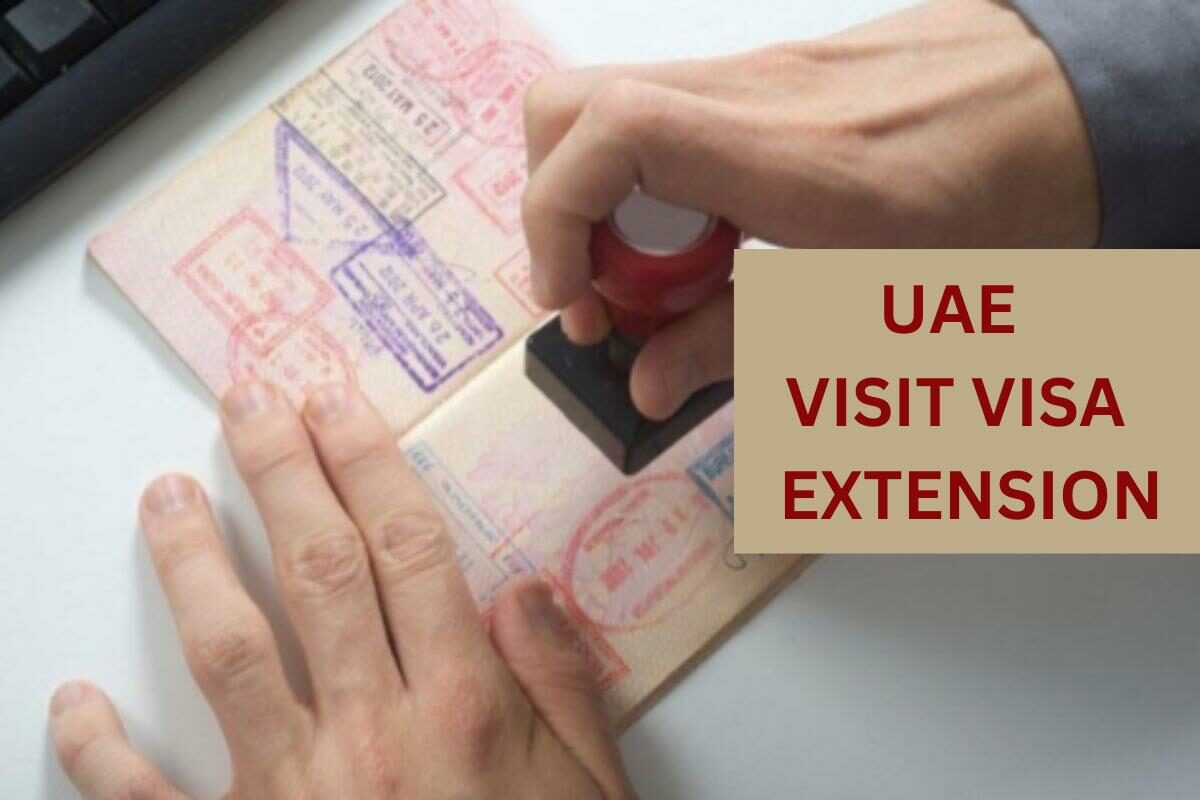 Extend Visit Visa? Must go out of the country; UAE expats hit back

Dubai: The new proposal of the Immigration Department in the UAE is causing a bit of difficulty for expatriates.  It is suggested that when the visit visa expires, the visa can be renewed only after leaving the country and returning.

The government has stopped the concession given recently.  With this, the expatriates are in a situation where they have to go to Oman or elsewhere and come back.  The details of the new notification issued by the Immigration Department to travel agencies in Dubai are as follows…

There are many expats who come to the UAE on a visit visa and look for work.  They can apply for a new visa after the visa expires.  Until now, it was possible to submit this application from the UAE itself.  But now that has changed.

Henceforth, those who have expired visit visa will not be prevented from applying for a new visa.  But only to leave the UAE and come back.  So the returnees can renew their visit visa.  The UAE is changing to the way it was two years ago.  Some other changes have also been made in the visa process.

After the spread of covid, the government had given some relaxations in this regard.  It was very difficult to go out of the country and come back during the covid period.  Moreover, there was also the concern of disease spread.  But now it was realized that there are no obstacles in this regard, so the old method was restored.

The government’s new proposal is a big discussion on social media in the UAE.  Recently, the government took a decision by reducing the duration of the visa.  The 90-day visa was reduced to 60 days.  Meanwhile, the UAE has completely stopped the practice of stamping visas on passports.  The new decision came into effect from Monday.

A Passionated & SEO Based Experienced Techncal & Blog Content Creator and Review Writer from Tirur , Kerala.
Previous An important addition to the port infrastructure is that President Sheikh Mohamed says
Next No more visa stamping in passport; UAE’s decision comes into effect, replacing