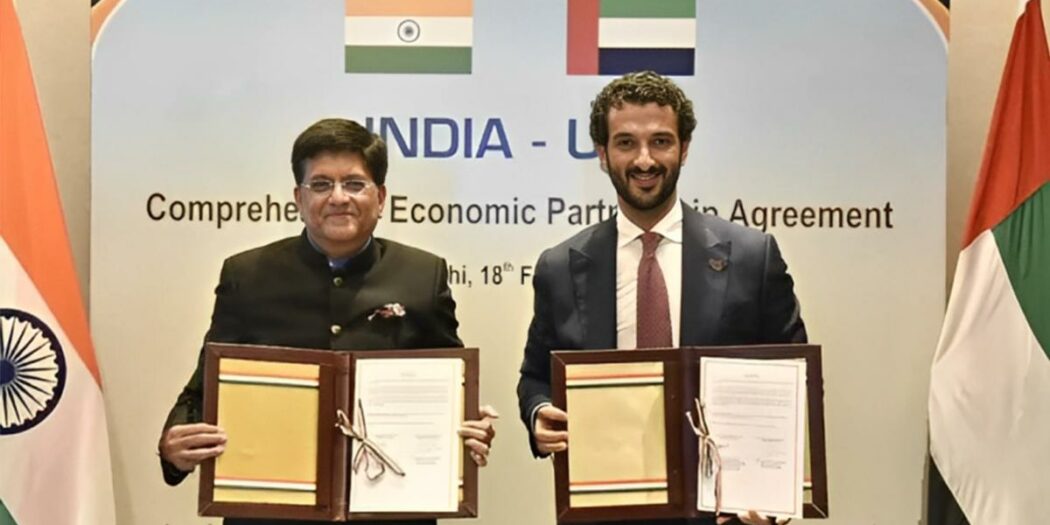 At the same time, the Apparel Export Promotion Council (AEPC) states that the free trade agreement between India and the UAE has given a big boost to the apparel sector.

According to the Apparel Export Promotion Council, the free trade agreement provides duty-free access to the apparel sector and will help increase the share of domestic exports in the country.  Along with this, the organization stated that the International Apparel and Textile Fair started in Dubai to showcase their products to the exporters with the aim of increasing the trade was a great success.

Fair and Exhibitions Chairman Ashok Rajni says that after China, India is the largest supplier of ready-made garments to the UAE.  He added that with the signing of the UAE-India CEPA agreement, Indian garment exports will get duty-free access.

Through the exhibition, the exporters aim to showcase India’s best apparel designs and models in line with the latest fashion trends in a wide range of garments apart from traditional cotton and MMF (man-made fibres), Ashok Rajani said.

The Indian apparel industry now accounts for 6 percent of the global apparel market at USD 16 billion.  Garments trade with India will be more helpful for UAE considering the availability of various raw materials and other things.  He added that India-UAE agreement will play an important role in this.

Meanwhile, it was during a virtual summit held on February 18 that the two countries signed the Comprehensive Economic Partnership Agreement. The agreement is expected to further increase trade and investment between the two countries.  Bilateral trade is estimated to be around US$ 72 billion in FY 2021-22.

Currently it is more than 12 billion dollars.  In the virtual summit, the two leaders also released a vision statement that prepared guidelines for bilateral cooperation in the coming years in various fields such as trade, investment, energy including renewable energy, food security, health, defense, skills, education and culture.

It now has a new focus on renewable energy.  The Prime Minister also thanked Sheikh Mohammed bin Zayed Al Nahyan, President of the UAE and Ruler of Abu Dhabi, for helping the 3.5 million Indian community in the UAE, especially during the Covid-19 pandemic. 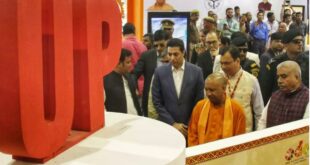