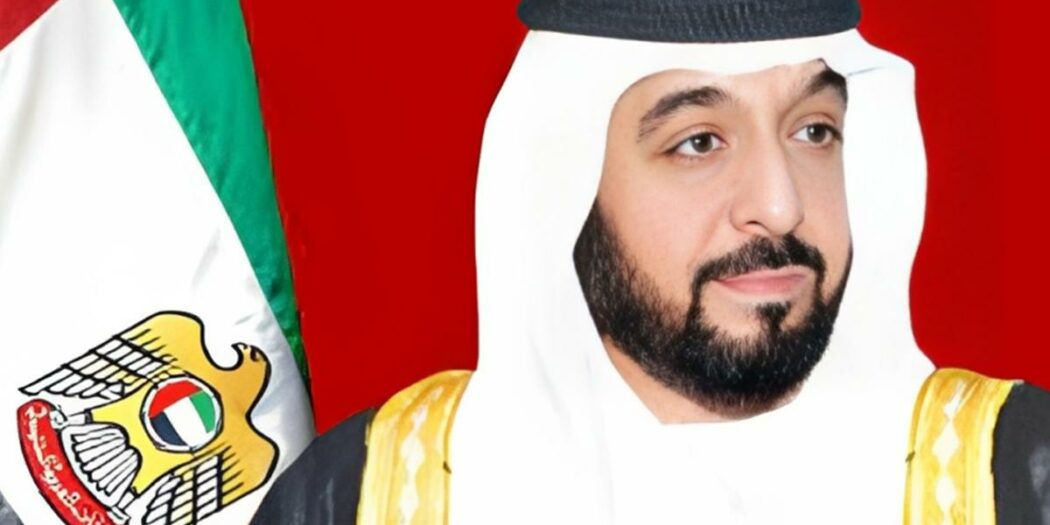 Sharjah/ Ajman/ Umm al-Khuwain/ Fujairah/ Ras Al Khaimah:  As the UAE prepares to celebrate its 51st National Day tomorrow, the rulers of various emirates have given a National Day message to the people.

This was said in a statement given to the UAE Armed Forces magazine ‘Nation Shield’ on the occasion of the 51st UAE National Day.

UAE today has become a unique example of a developed and powerful nation.  Our country is respected and accepted by the whole world.  Sheikh Dr.Sultan also said that he remembers the bright memory of the founding fathers led by the late Sheikh Zayed bin Sultan Al Nahyan and his brothers who were the founders of the nation, the determination, wisdom and vision.

Sheikh Humaid Bin Rashid Al Nuaimi, Member of the Supreme Council and Ruler of Ajman, said that UAE National Day is a day when the Emirati people reaffirm their faith in the Union.

Sheikh Saud bin Rashid Al Mualla, Supreme Council Member and Ruler of Umm al-Khaiwain, said that since the establishment of the UAE on December 2, 1971, a bright future has been awakened by awakening the long-held aspirations of the people.

Sheikh Hamad bin Mohammed Al Sharqi, Supreme Council Member and Ruler of Fujairah, said that the 51st National Day highlights five decades of determination that have enabled the UAE to overcome all kinds of challenges facing the Gulf region.

Sheikh Saud bin Saqr Al Qasimi, Supreme Council Member and Ruler of Ras Al Khaimah, said that the founding anniversary of the UAE is an important moment in the country’s history to commemorate with pride the strong will and determination of its founding fathers.