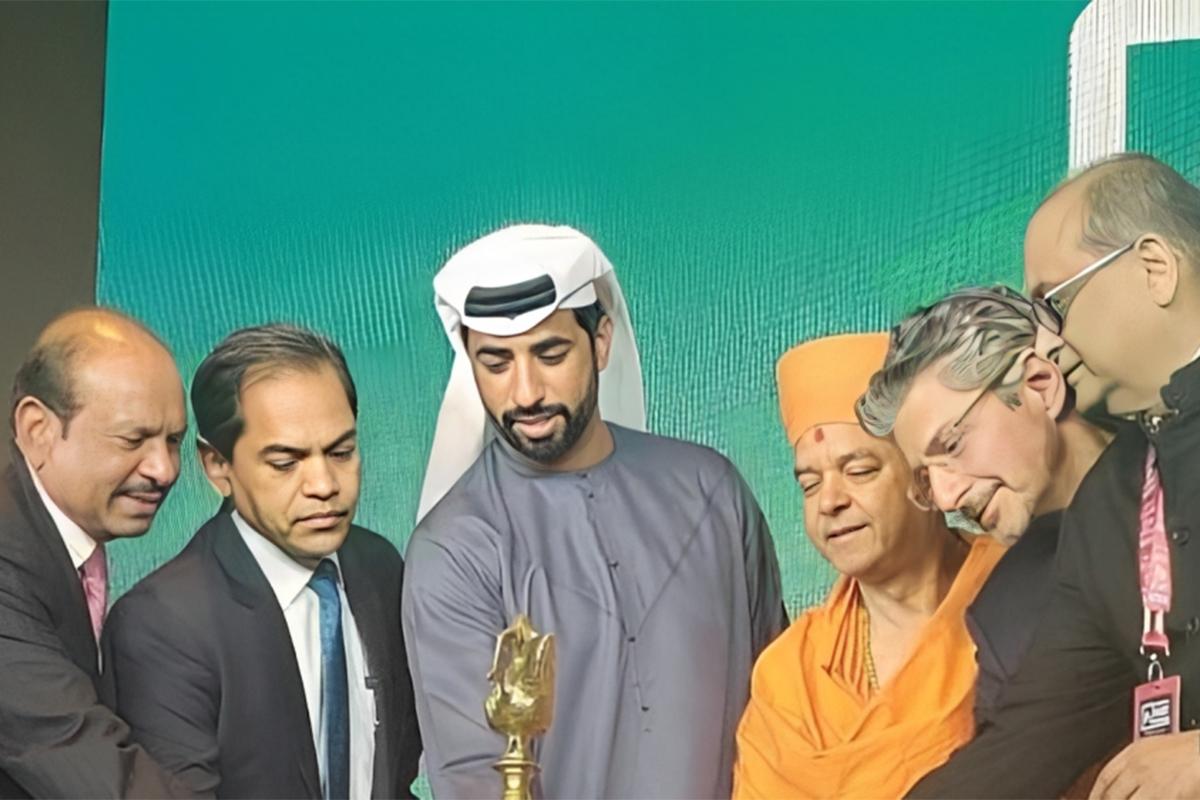 India-UAE relations are strengthening; The Ambassador said that the UAE investment in India exceeded $10 billion

Abu Dhabi: Indian Ambassador Sanjay Sudhir has said that the UAE believes India is on the path of growth. Sanjay Sudhir said that in the last five years, the UAE has invested $ 10 billion in various sectors in India.

The United Arab Emirates has invested in various sectors such as renewable energy, telecommunications, infrastructure development, housing construction and startups. After the India-UAE has signed a comprehensive economic partnership agreement, trade relations between the two countries have been strengthened.

“Our bilateral relations give you the opportunity to be a big partnership with the United Arab Emirates and learn from their experiences,” he said. He also pointed out that the India-UAE partnership is progressing rapidly.

The Federation of Real Estate Developers Association of India has more than 13,000 developers. 1300 developers from India attend a three-day conference. Meanwhile, CREDAI members have promised to remain carbon neutral by 2050.

A Passionated & SEO Based Experienced Techncal & Blog Content Creator and Review Writer from Tirur , Kerala.
Previous Did You See the Cat Among the UAE Rulers? Has a Malayali Touch, How did it Reach the Palace
Next Huge Discount on Imports of Goods not Manufactured in the UAE