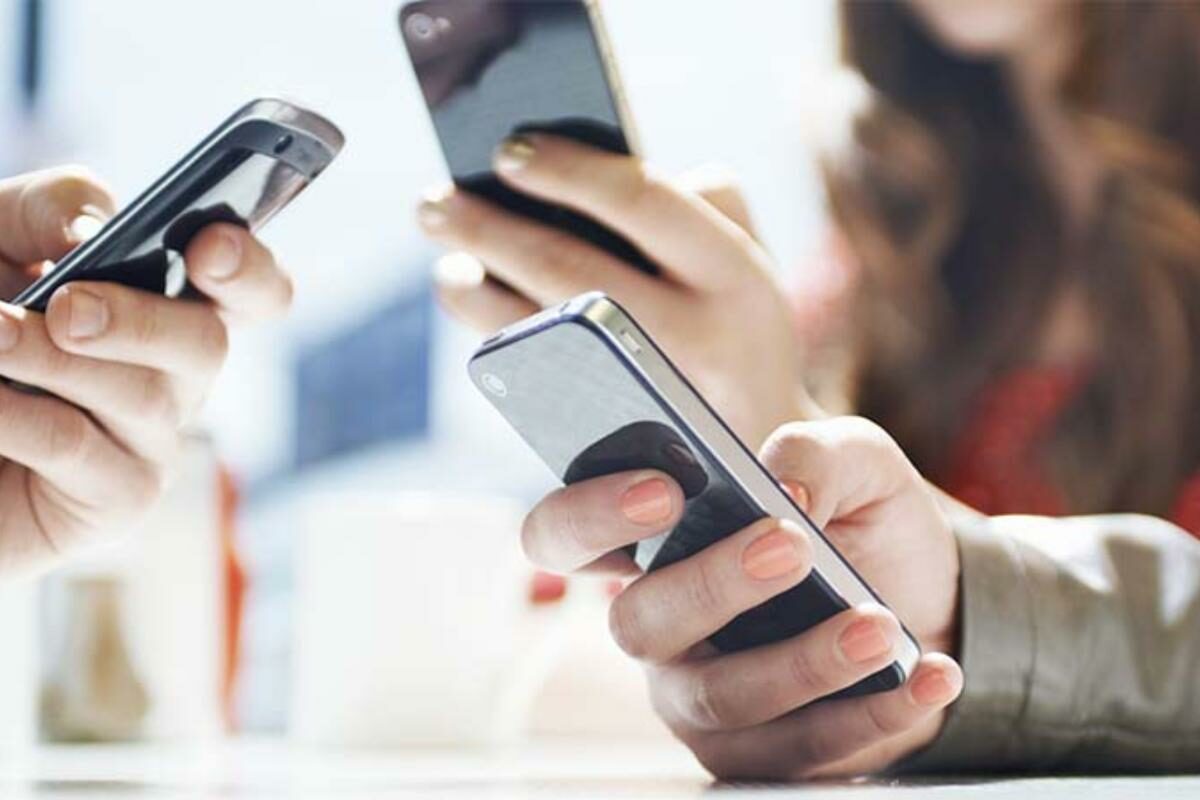 This allows the call recipient to recognize the call party and decide whether or not to respond. TDRA has stepped up this initiative and introduced it with the cooperation of service providers since mid-2011.

This is expected to have an impact in the future by reducing unwanted calls. Today, the customer can identify the name of the call party, whether the call comes from a mobile or standard number. Commenting on this effort, Eng. Saif bin Ghelaita, Director of Technical Development Affairs at TDRA, said: “We are all receiving calls and are not often recorded from unknown numbers or on the recipient’s phone.

“Kashif” reveals the name of the party to the recipient with its number. This effort is part of the efforts of the TDRA to support the interests of the shareholders, primarily, thanks to this aspect, the name of the invitation party can be known, so that the call is to be answered or not.

We hope that this initiative will contribute to enhancing the happiness of telecom customers in the UAE, and thanks to the cooperation of service providers in this environment. “Then Ghelaita added:” The “Kashif” feature is unprecedented in the area.

It is implemented automatically for all calls and includes best practices aimed at providing high-level communication services, taking into account the needs of the customers. The TDRA used this feature in the number of banking sector, expanded to health, hospitality, education and other sectors.

This feature was used by all private sector companies in 2022 and included standard and mobile numbers registered in the name of private sector companies. The “Kashif” is considered to be the first line of the caller’s identity Officers must adhere to the instructions of not publishing personal information such as numbers, identity words and other.