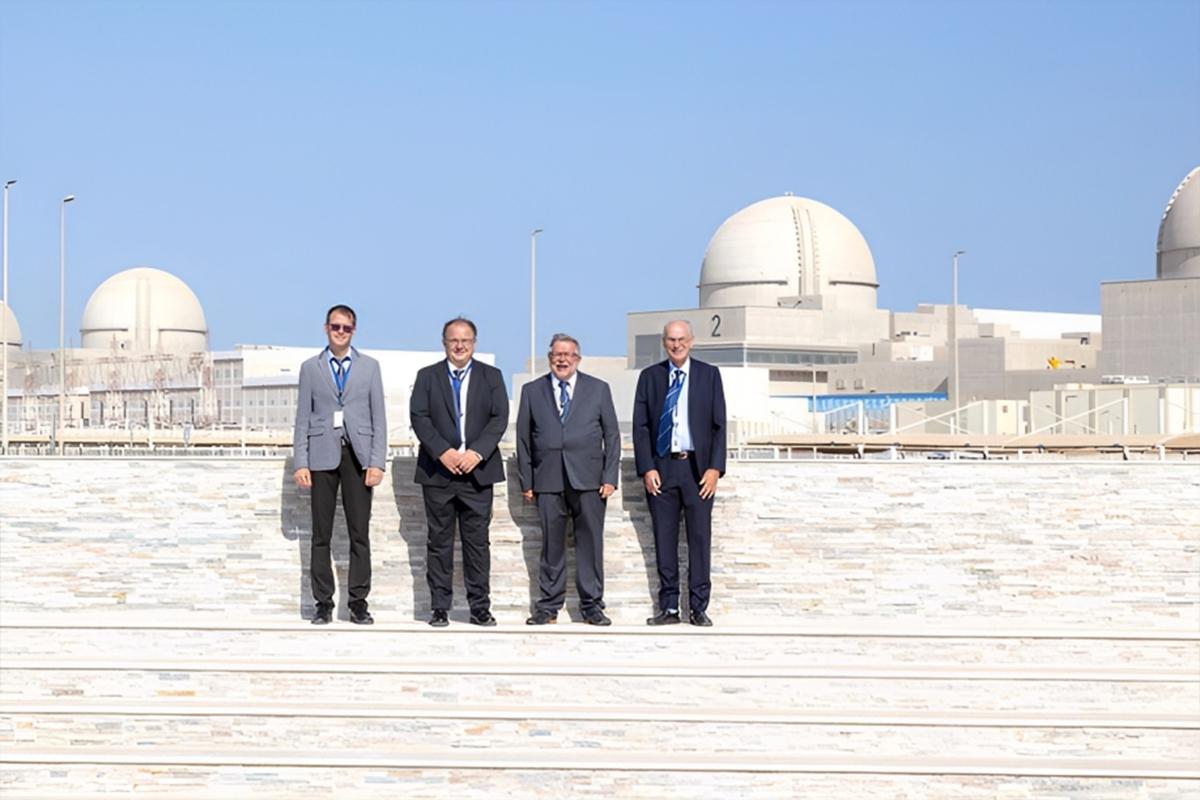 ABU DHABI: The third unit of the UAE’s nuclear power project Barakah Nuclear Plant has been connected to the national grid.  Nawaha Energy Company, a subsidiary of Emirates Nuclear Energy Corporation (ENEC), said that it was a significant achievement to supply carbon-free electricity within two weeks of the plant’s commissioning.

The first three plants with a capacity of 1,400 MW have become operational, further strengthening the UAE’s fight against carbon pollution.

The third unit was given an operational license in June.  After ensuring safety as per international safety standards, electricity production started on September 23.
The monitoring will continue till the product reaches the maximum.

The Baraka nuclear power plant is the first nuclear power project in the Arab region for peaceful purposes.  Power generation permission is for 60 years.  The first plant started generating electricity on April 18, 2021.  The second plant started functioning on March 24.

4200 MW of electricity is generated in all 3 units.  Officials said this will strengthen the UAE’s energy security and efforts to combat climate change.

A Passionated & SEO Based Experienced Techncal & Blog Content Creator and Review Writer from Tirur , Kerala.
Previous For the Attention of Those Going Home After Cancelling Their UAE Visa; Clearing the Liabilities can Remove the Legal Entanglement
Next Bumper Winter Forecast for UAE Tourism as FIFA Boosts World Cup Trading