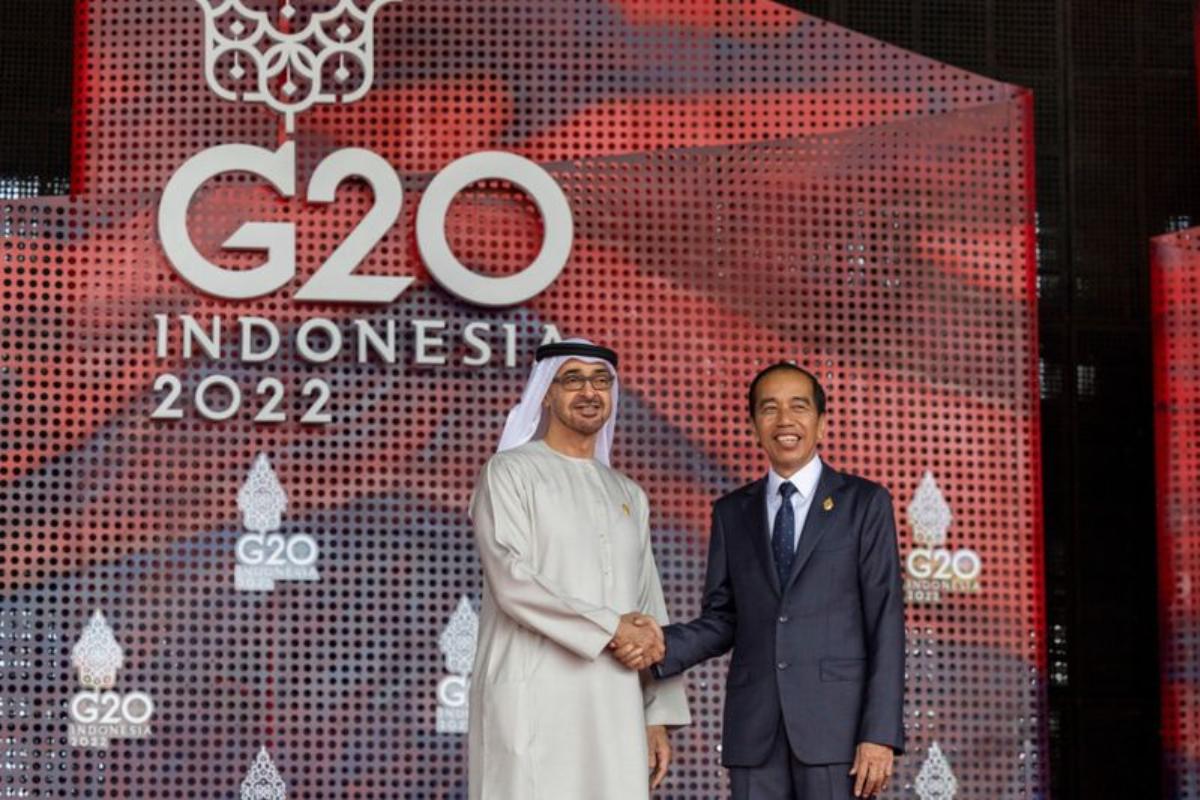 The 17th G20 summit in Bali, headed by Indonesian President Joko Widodo, is a platform for discussing major global issues. Indonesia will help the United Arab Emirates to hold the summit and coordinate the activities. The President expressed his gratitude. He congratulated India on the preparation for the G20 summit next year.

The United Arab Emirates leads the way to pure energy in more than 40 countries around the world. He said Rs 5,000 crore has been invested.

A climate alliance has been formed with the cooperation of Indonesia. He said the Energy Change Accelerator Fund (ECAF) site has been launched in partnership with the International Renewable Energy Agency (IREA). He said food security initiatives and goals would be supported by enhancing the UAE’s global trade network, aviation medical expertise and advanced logistics facilities. He thanked the G20 summit and concluded his speech by welcoming them all to the COP 28 to be held in the UAE next year.