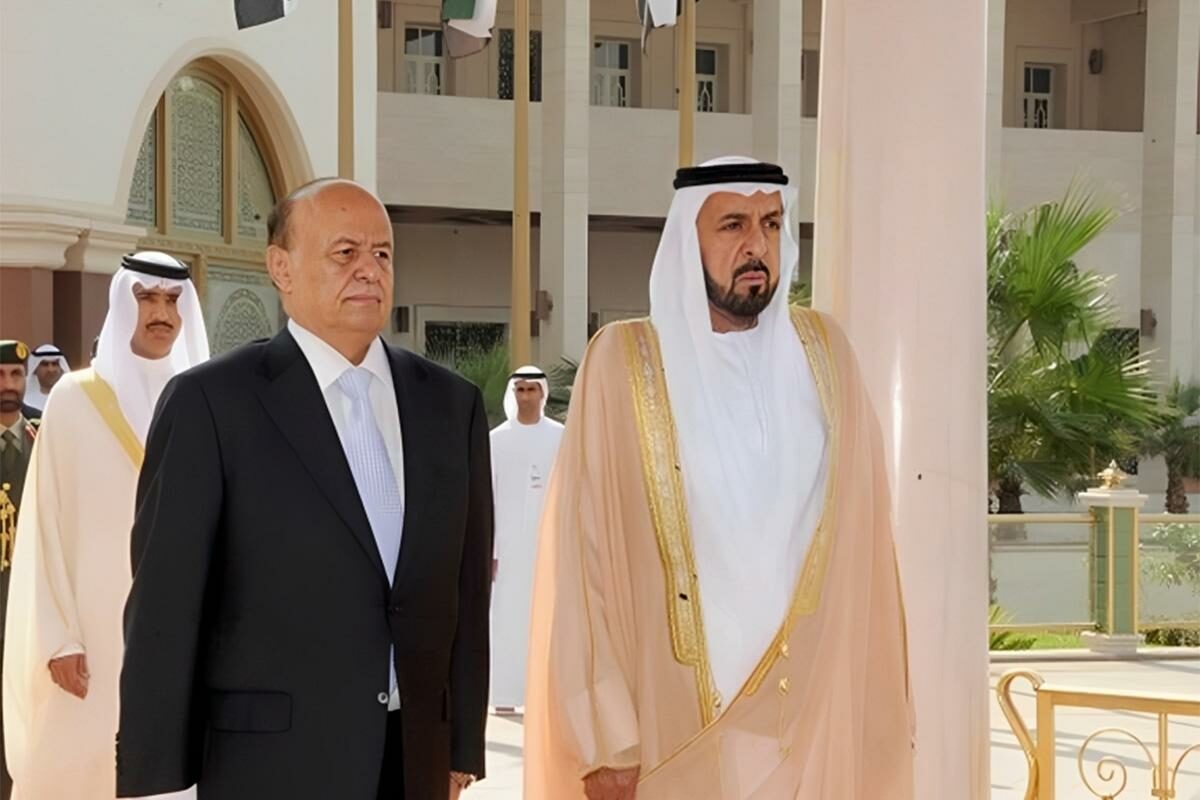 The United Arab Emirates announced a federal mandate on the status of all non-Muslim foreigners in the country – which will be used from February 1, 2023. The rules of the Order-Act restrict marital conditions and the procedures for contracting marriage before the courts.

The Federal Personal Status Act is in line with continuous efforts to develop the UAE’s legislative environment, and support the country’s aspirations for the next 50 years.

It seeks to strengthen the country’s position as a place of tolerance and family stability. If a foreigner does not want to use the law of his own country, the provisions of the Order Act apply to non-Muslim foreigners living in the country.

Non-Muslim foreigners may agree to enforce other laws on family or personal status in the United Arab Emirates instead of the provisions of this Order.