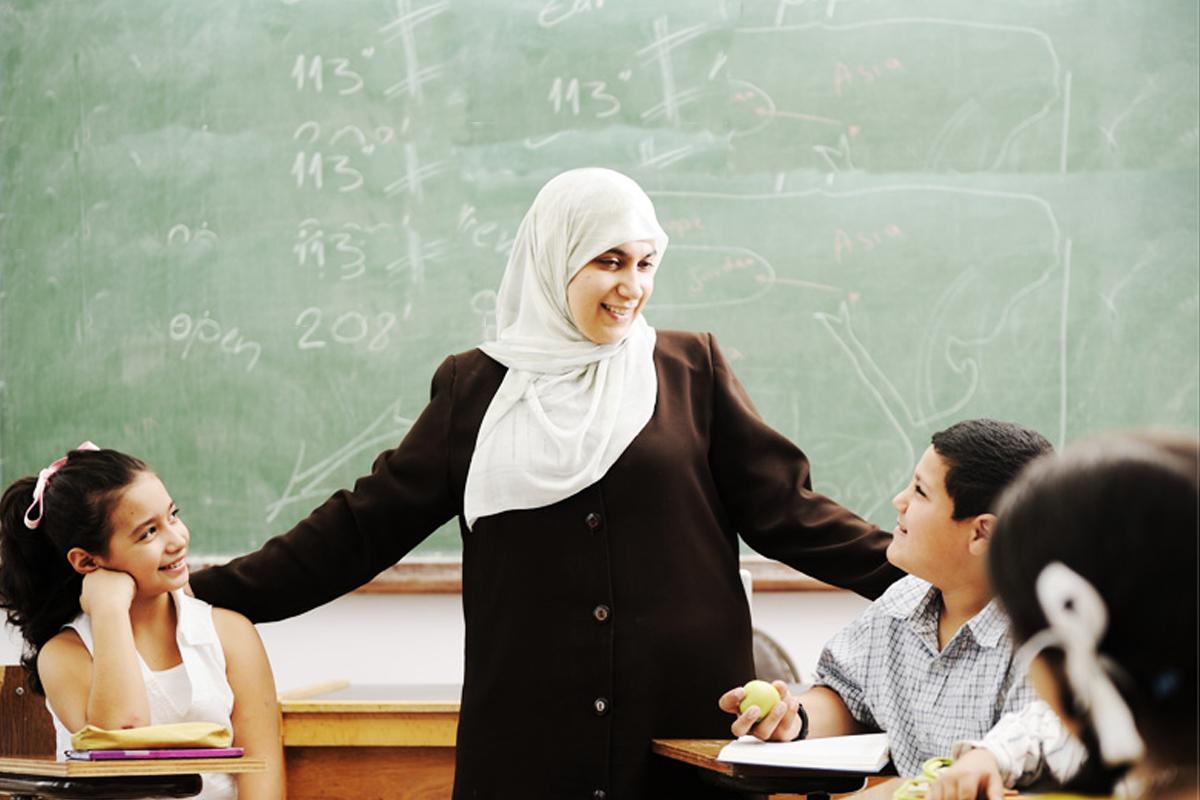 The president’s high-level Sheikh Mohamed bin Zayed al-Nahyan has asserted that quality education and dedicated teachers play an important role in the future progress of the United Arab Emirates and that investing in education and graduating renowned staff is based primarily on preparing a renowned teacher.

His comments came in the speech of educators across the country on the occasion of World Teachers’ Day. Earlier, Sheikh Mohamed tweeted, “Dedicated teachers are at the forefront of our education system and its development. On World Teachers’ Day, teachers recognize the important role they play throughout the UAE, they are guiding and designing the next generation, which will stimulate our future progress.

Sheikh Mohamed spoke of the great responsibility of teachers to shape young minds and protect their children from the impacts of their future and their contribution to the community. The President reiterated the current commitment of the United Arab Emirates to invest in education to ensure that future generations are armed to continue the progress of the United Arab Emirates.

Sheikh Mohamed, referring to his own experience during his military training, spoke of his pride from that time when his generation saw his country graduate and serve. Sheikh Mohamed recalled the meeting he had met with former Prime Minister and founder of modern Singapore, Lee Kuan Yew.

Asked about his five-year plans, Lee Kuan said he was focusing on developing a strong education system for over 25 years. He stressed the importance of education as a platform for the future progress and development of the country.

Sheikh Mohamed said that in the next 20 years, education will determine the extent to which countries will improve in terms of their development and civilization. He called for children to invest in education because they had no limits and it was important to create and guide them in the right direction.

Sheikh Mohamed said that countries that establish a solid base for quality education will protect their future because they help prepare generations who think in the right ways, plan their future and advance the growth of their countries. Several shakers and officials attended the Qasr al-Bahr Majlis.