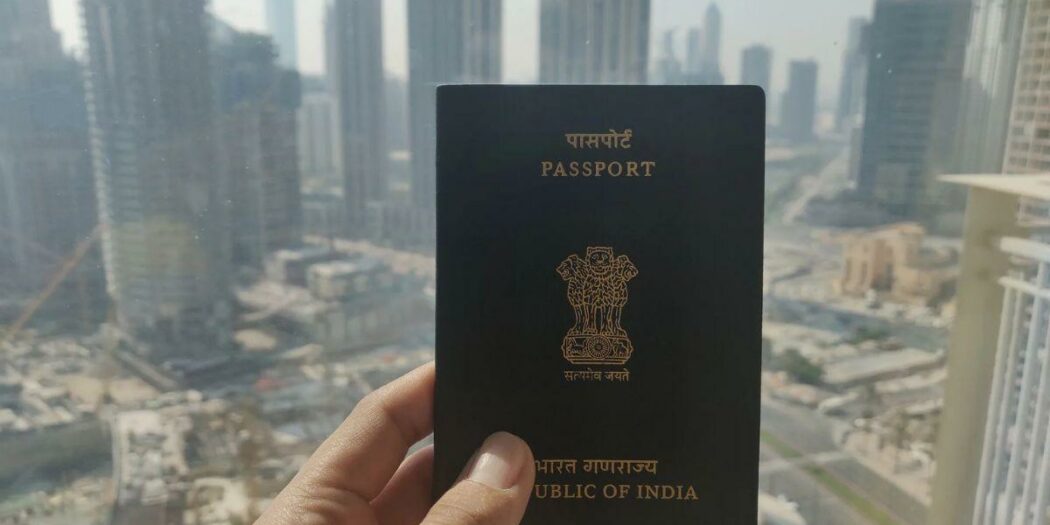 Air India has confirmed that the National Advanced Information Center has informed that the UAE visa will be granted to those who have the father’s name or family name on the last page of the passport. The UAE National Advance Information Center had informed yesterday that the UAE visitor-tourist visa will not be granted to those who have a single name passport..

The new decision will come as a relief to those on single name passports.  Officials of Air India and Air India Express have stated that the National Advanced Information Center has informed that the UAE visa will be granted to those who have father’s name or family name on the last page of the passport.

Officials informed that those who are eligible for on-arrival visa must have their surname or father’s name on the second page of their passport.  Dubai Indian Consulate also tweeted about this.  Authorities have already clarified that no new conditions are applicable to expatriates who currently have a resident visa in the UAE.  The new conditions were applicable to those intending to travel to the UAE on visitor visas, on arrival visas, employment visas and temporary visas.

Earlier, the directive was revised such that if a person has only one name written in his passport, i.e. the surname column is blank, he cannot travel to or return from the UAE.

All passengers’ first and last names must be clear in their passports.  This new law was implemented in the UAE from November 21. Airline company IndiGo also issued a statement citing the UAE government.

In a statement, IndiGo said that as per the directives of the UAE government, passengers with a single name on their passports, whether on tourist visa/visa on arrival/temporary visa, will not be allowed to travel.  This does not apply to existing UAE resident card holders and work visa holders.  But they were also told that they should update their name on the passport.