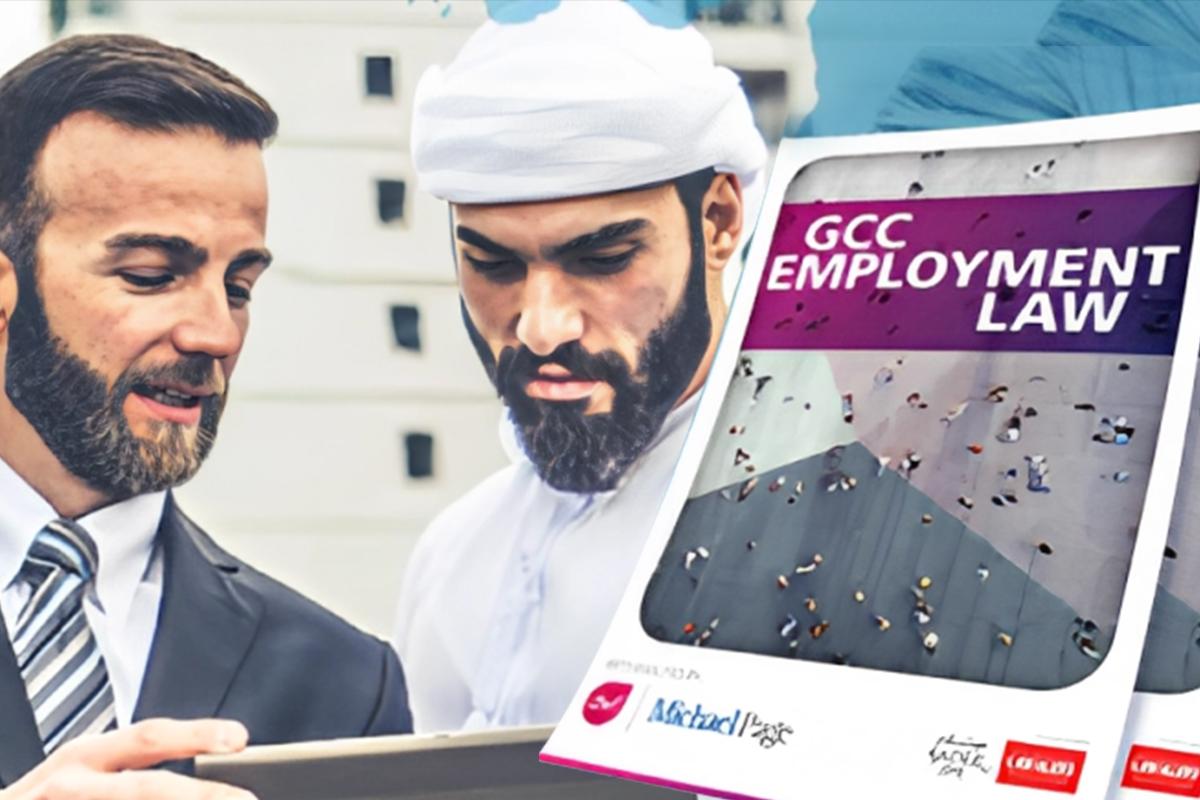 Dubai: Big changes are coming in the Gulf countries.  The coming of a railway line connecting the UAE and Oman and Oman’s announcement that GCC travellers will be able to enter visa-free will be a turning point in the region.  Saudi Arabia has decided to give opportunities to citizens of GCC countries to fill vacant jobs as part of naturalization.

After putting aside the differences and uniting with Qatar, many new projects are being prepared in the Gulf.  Converting to total travel in the GCC on one visa.  Here are the details…

Oman has announced that residents of the GCC will be able to enter their country without a visa.  This is a happy announcement for GCC citizens and residents including Malayalis.  Earlier, Oman allowed visa-free entry, but there were restrictions.  The new announcement is deregulation.

GCC consists of six countries namely Saudi Arabia, Qatar, UAE, Kuwait, Bahrain and Oman.  Visa holders from these countries do not require a special visa to enter Oman.  But must be a holder of a GCC country visa with a validity of three months or more.

Many people including Malayalis have golden visa of UAE.  Holders of such long-term visas will no longer face any restrictions on traveling to Oman.  They can come to Oman even without an Oman visa.  Along with this, if the railway to Abu Dhabi, the capital of the UAE, becomes a reality, the journey will become easier.

The discussion of a railway connecting the GCC countries is not active now.  Meanwhile, the road from Sohar in Oman to Abu Dhabi is being built.  Etihad Rail and Oman Rail have signed an agreement in this regard.  The average travel time for this 303 km route is 1.40 hours.  It will be reduced to 47 minutes.

As part of the repatriation in Saudi Arabia, some jobs were reserved exclusively for Saudis.  The new Saudi announcement is that citizens from any of the GCC countries can now be employed in these jobs.  This will be considered as a part of indigenization.  Saudi Arabia has decided to indigenize 35 percent of consulting professionals and business by next year.

According to the World Bank, there will be great growth in the region as cooperation becomes stronger in the GCC.  GCC countries are forecast to grow by 6.9 percent this year.  Natural resources are the source of income for Gulf countries.  Meanwhile, GCC countries are trying to attract foreign investors in other sectors.

A Passionated & SEO Based Experienced Techncal & Blog Content Creator and Review Writer from Tirur , Kerala.
Previous Global Media Congress from 15 in Abu Dhabi
Next The UAE Extends the Grace Period After the Visa is Cancelled; How Many Months can you Stay Without a penalty