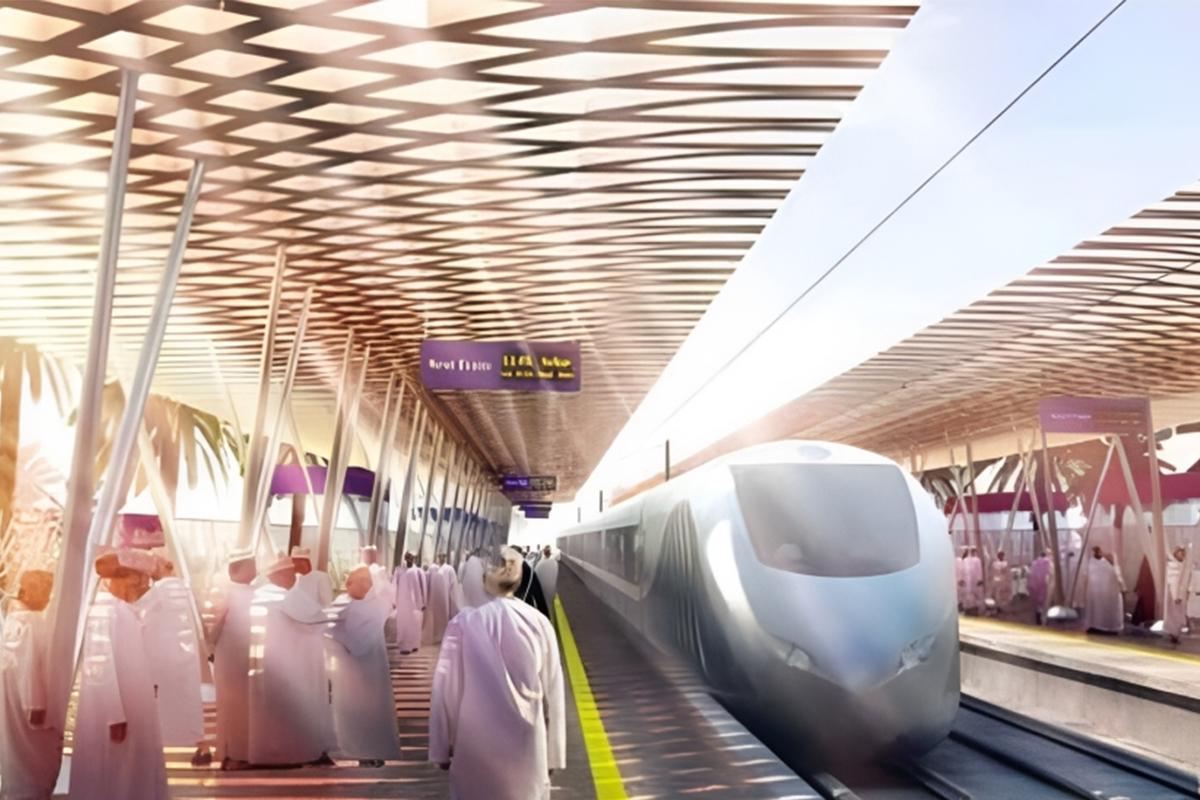 Sohar To Abu Dhabi… UAE Is Getting Closer To Oman!!  New Railway To Save 53 Minutes

Dubai: An important agreement was signed between the UAE and Oman.  The core of the agreement is the rail line connecting the two countries.  The railway runs from Oman’s Sohar port to Abu Dhabi, the capital of the UAE.  53 minutes will be saved in the journey between the two countries if the new route becomes a reality.

An agreement worth 300 million dollars has been signed between the two countries. Not only the passenger train but also the freight train will be able to ply through it. Travel at a speed of 200 km per hour. The expatriate world knows more about the new rail line in the Gulf…

A railway connecting the six countries of the Gulf was earlier discussed.  But later it failed due to various reasons.  Now the railway is being discussed again.  Meanwhile, the UAE has signed a new agreement with Oman. Once the new route becomes a reality, the travel time between the two countries will be greatly reduced.

An agreement worth 3 billion dollars has been signed for infrastructure development between the two countries.  The Sohar-Abu Dhabi railway is also a part of it. The distance from Sohar to Abu Dhabi is 303 km. The average journey time on this route is one hour and 40 minutes. It will be reduced to just 47 minutes.  It takes 47 minutes to reach Al Ain from Sohar.

The passenger train will travel at a speed of 200 kmph and the freight train at a speed of 120 kmph. The agreement was signed by Etihad Rail CEO Shadi Malak and sayed Group CEO Abdurrahman Saleem Al Hatmi. The company jointly formed by the two countries will prepare the plan and take the helm of the construction.

The new company will be formed to design, operate and develop the rail network.  Moreover, this company will also provide the necessary financial background for construction. The administrators believe that cooperation between the two countries can be strengthened with the improvement of travel facilities. Moreover, many sea routes will be opened from Sohar port via Oman.

There were earlier proposals to connect the cities of the GCC with passenger and freight transport facilities. In the context of the Qatar embargo, the discussions related to this have stopped. As the embargo ends and unity in the GCC strengthens, the plan may be scrapped again. The first step of this will be the UAE-Oman railway.

A Passionated & SEO Based Experienced Techncal & Blog Content Creator and Review Writer from Tirur , Kerala.
Previous Depreciation Of Rupee Against Dollar, Expatriates In Distress; Do You Know The Reason?
Next Hindu Temple In UAE; The First Pillar Is Up And Laid By UAE Ministers 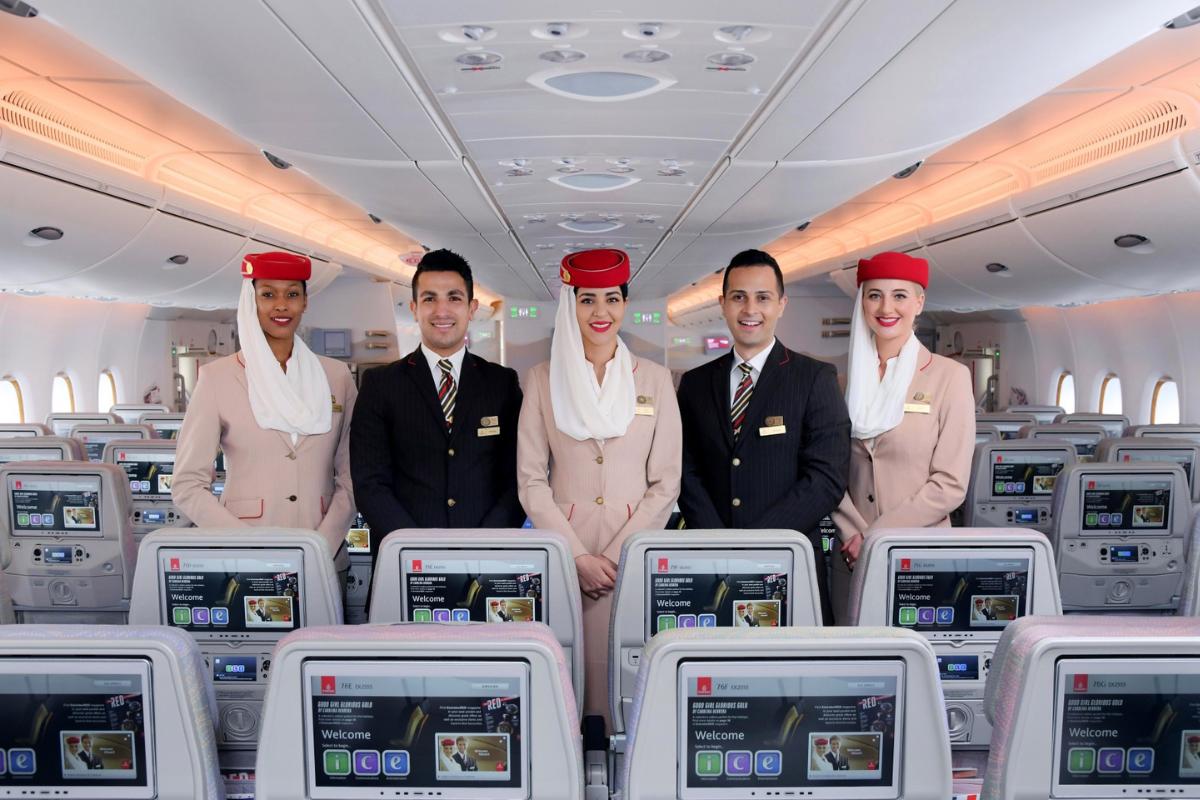 5 Ways Families can Travel Wisely with Emirates During Medieval Holidays