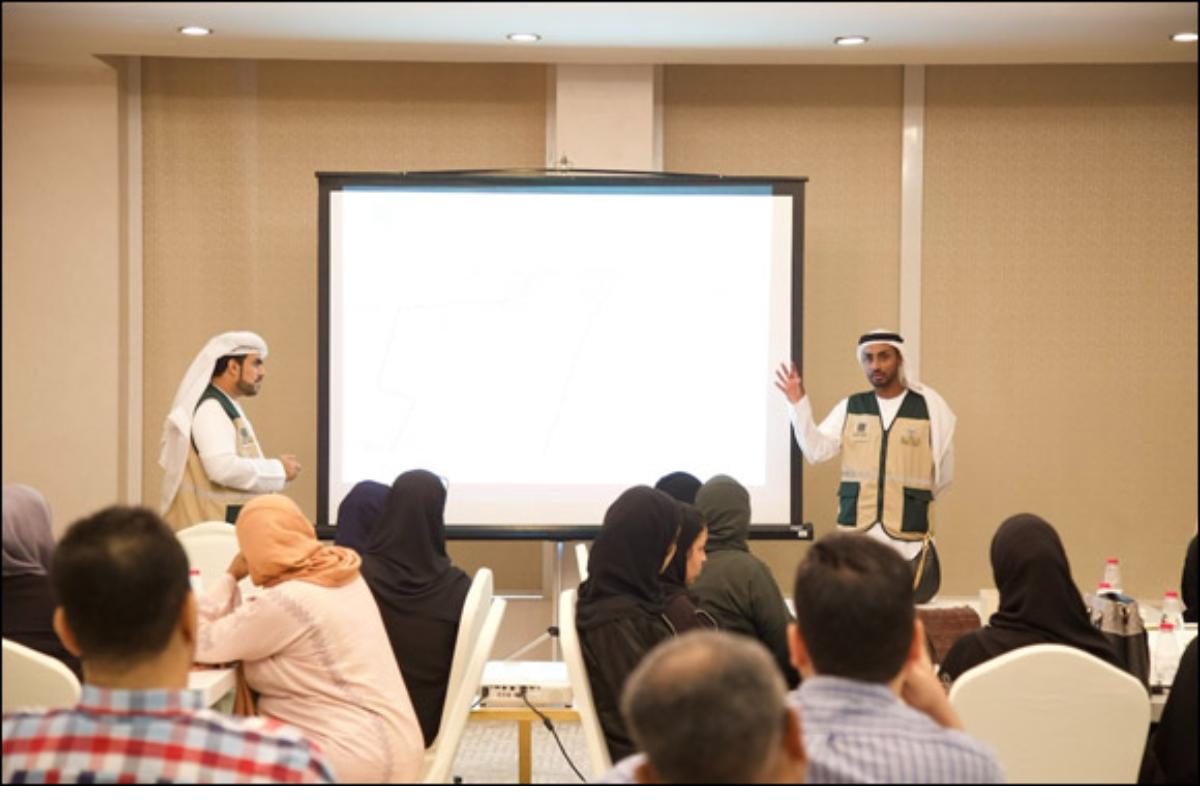 Census in Sharjah from Today to Know More About Strength

Sharjah: The first phase of demographic figures in the United States will begin on Thursday. Sharjah Statistics and Social Development Department (DSCD) officials said this.

In the first phase, 300 trained field officers will come to companies and homes in the United States to collect primary data directly from individuals. Officers asked the authorities to cooperate by providing accurate information.

The Census and Statistical Census will be held in Sharjah from 20th to 20th of next month. For this purpose, officials who wear the identity card and figures and the social development department will come to homes and institutions.

Information on the country of the head of the house, the number of members in the house, their age, education and professional qualifications will be collected from the home.

In the next stage of the census, everyone should fill out the form. Statistical officials said that in Sharjah, which is home to more than 180 nationalities, everyone, except Arabic and English, is trying to deliver the forum in spoken language.

The personal information provided in the census will be kept confidential. The computational result will be submitted to the administrator next March.

Officials said the information in the census was important to plan Sharjah’s extensive growth. The census was conducted in Sharjah in 2015.