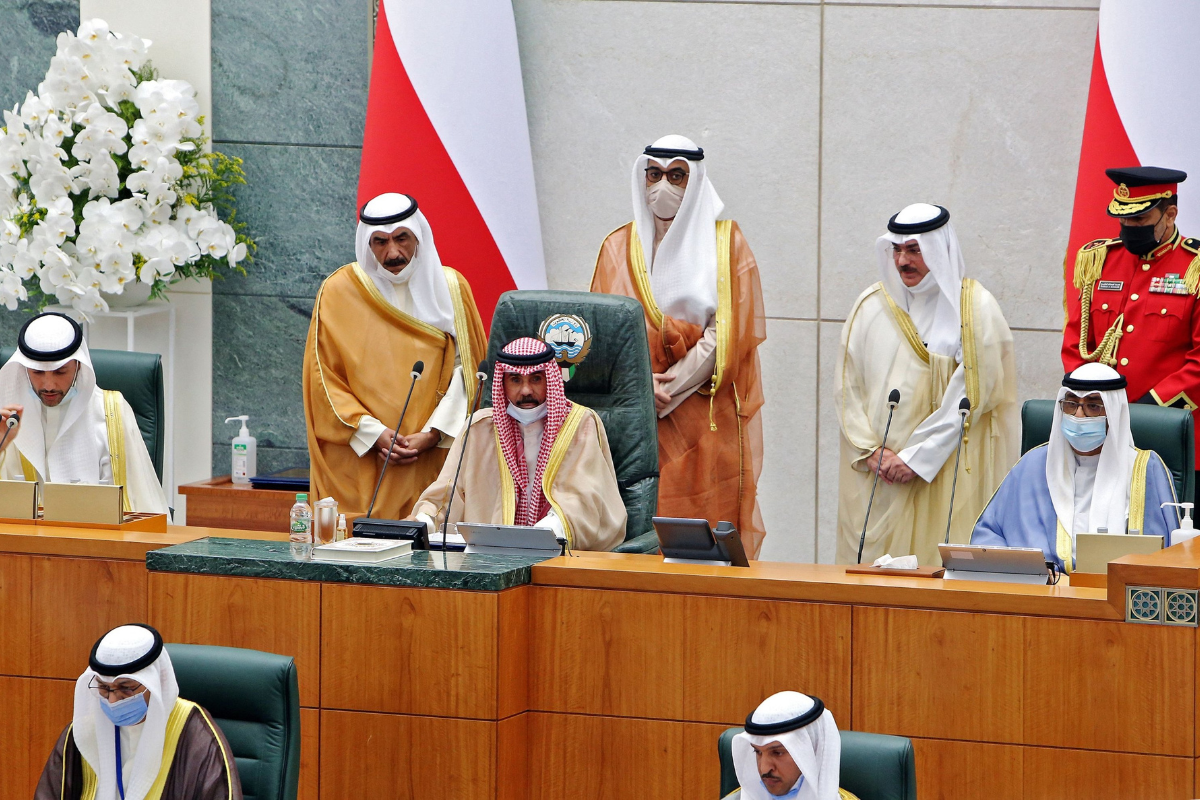 Relief for Expatriates in Kuwait Despite Government Tightening: Increase in Monthly Salary

Kuwait City: Although strong measures are being taken against foreigners, there has been an increase in the monthly salary rate of expatriates in Kuwait.

Quoting official statistics, a Kuwaiti local newspaper reports that there has been an increase in the salaries of not only expatriates but also native Kuwaitis.

According to official figures, a Kuwaiti government employee earned an average monthly salary of 1,555 Kuwaiti dinars at the end of June, compared to 1,539 in December.

Dubai: Expatriates shine in Mahzooz draw in UAE.  One after the other, the expatriates are …