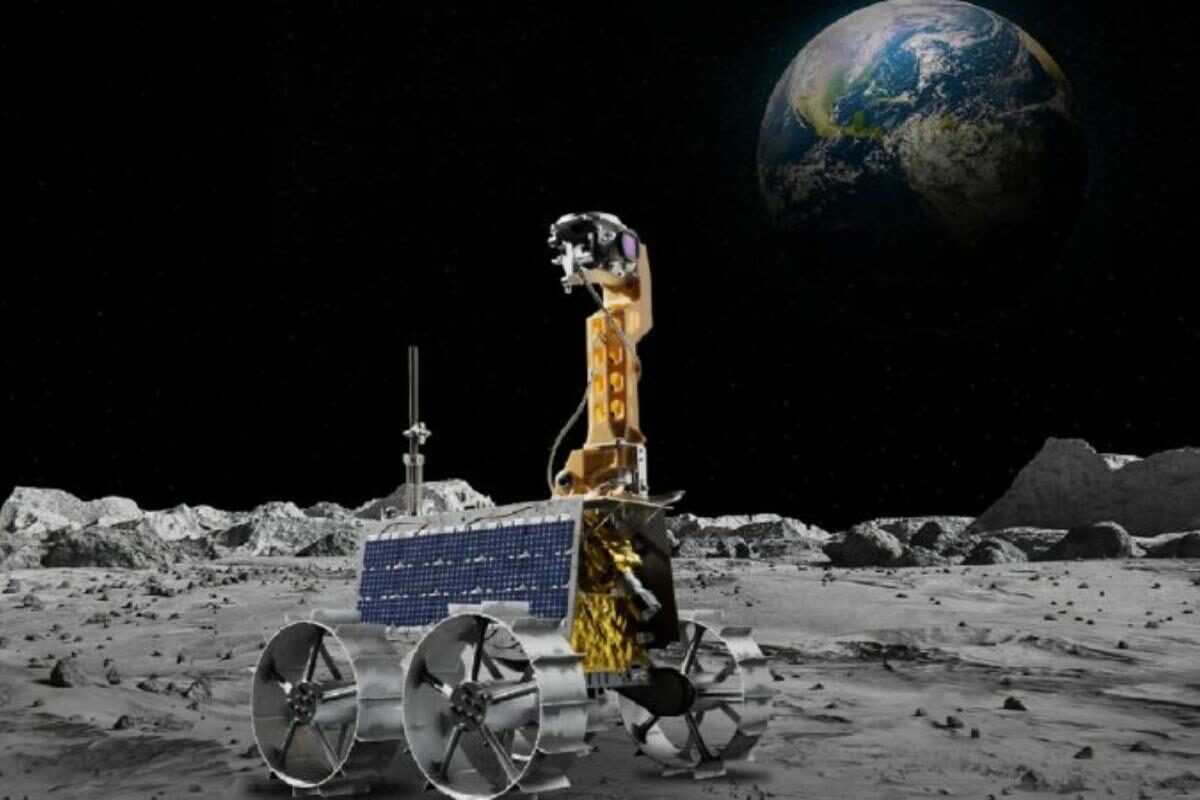 Dubai: Rashid Rover, the first lunar mission of the Arab world, has been launched in the UAE.  Successfully launched.  Rashid Rover lifted off from the Kennedy Space Center in Florida at 11:38 a.m. local time on Sunday morning on a SpaceX Falcon 9 rocket.

Sheikh Mohammed tweeted that the UAE’s boundless ambition is complete and the Rashid rover is waiting to leave Arab footprints on the moon.

The late U.A.E.  The UAE’s mission to the moon is named after Sheikh Rashid bin Saeed Al Maktoum, the vice president and ruler of Dubai.  If the Rashid rover successfully lands on the moon, the first lunar mission in the Arab world will be named after the UAE.

Also, UAE became the fourth country in the world to land a probe on the moon.  will change  The launch mission, which had been postponed four times earlier due to technical glitches and adverse weather conditions, was completed on Sunday.

The Rashid rover is an exploration vehicle developed by scientists at MBRSC.  The rover will conduct comprehensive studies of the lunar surface, soil, dust and photoelectron shielding.

The Hakuto-R Mission One lander, built by the Japanese lunar exploration company iSpace, will carry the probe to the moon.  The lander was specially developed by the iSpace company to keep costs down and carry more cargo.