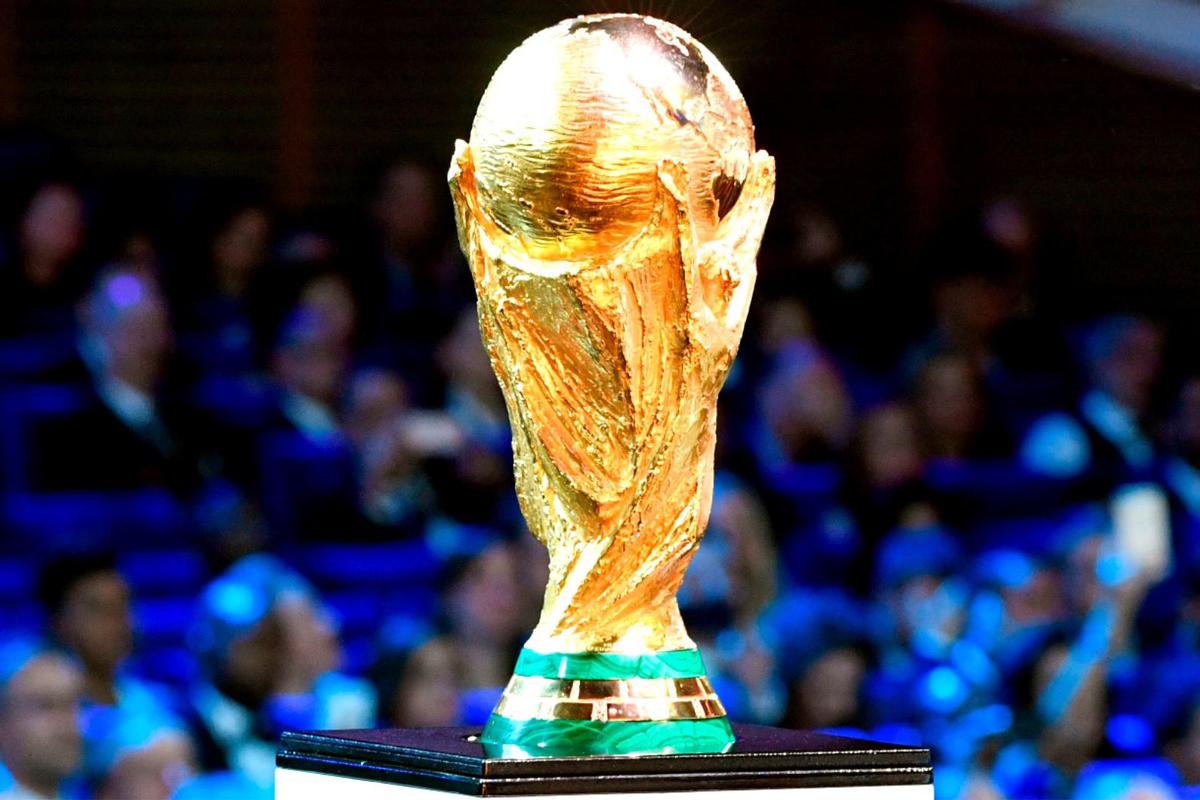 Doha: There are many public works of art for fans coming to watch the World Cup to get a closer look at Qatar’s artistic and cultural heritage.  Rare works of art have been installed including at the Corniche, the venue of the World Cup carnival, which has been gazing at in awe.  Yesterday, a 21m high and 31m wide giant sea cow sculpture was installed at Al Masra Park on the Corniche.

The first is a sculpture titled Rise Through Education near Aspire Academy.  Lorenzo’s artwork will soon be up in the FIFA Fanzone at Albida Park.  An 18 meter wide and 8 meter high work of art will take place in Albida.  It is reported that the sculpture in Albida, which will be unveiled before the World Cup, is Lorenzo’s largest freestanding sculpture so far.

The multi-colored Doha Mountains sculptures have been installed to enhance the beauty of Ras Abu Aboud Beach, one of the fan zones.  These are in front of 974 Beach, one of the World Cup venues.  The sculptor is Swiss artist Ugo Rondinon.  As part of the Qatar Museum’s plan to transform Qatar into an outdoor museum, the beautiful artworks will be installed in public spaces such as Souq Waqif and Mishreb.