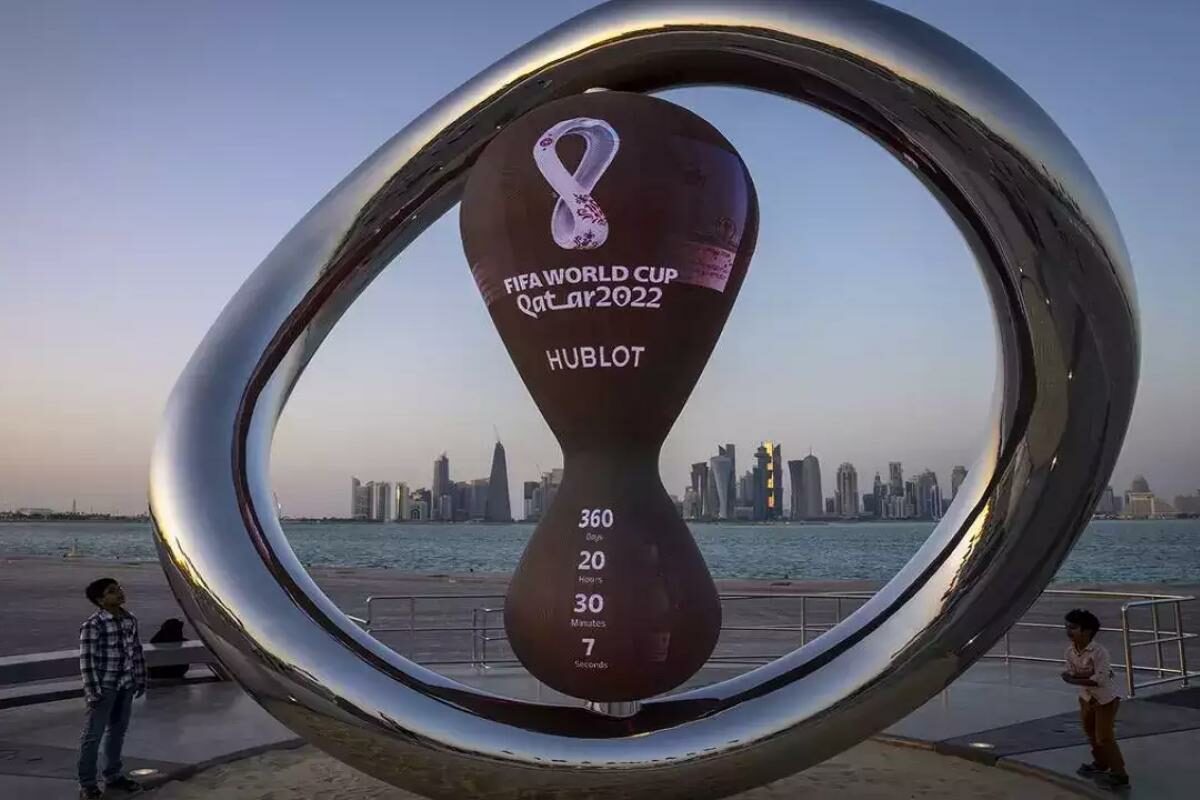 Dubai: The final of the FIFA World Cup will be held in Qatar on Sunday.  The world will come down to Doha when Argentina and France clash.

With that, the curtain will fall on the sporting event that has been going on for more than a month.  Everyone is waiting to see the final match.  Ticket sales are at a record high with huge crowds.

Khaleej Times, quoting a ticket seller in Dubai, reported that tickets were sold for Dh23,000 and Dh30,000.  He said that his friend sold the ticket for 30000 dirhams.  He said that there is so much demand that football lovers are trying to get tickets at any cost.

Fans get tickets in a different way.  Some buy tickets in advance and sell them to others when travel becomes impossible.

But reports indicate that attempts are also being made to grab the tickets regardless of how high the price is.  According to sellers, UAE nationals and Indian expatriates are more likely to come for tickets.

Will France, the current champions, cheat?  The question will be answered on Sunday whether Argentina will make history.  The match is at 7pm UAE time.  The match is getting a lot of attention as Argentina star Lionel Messi has declared it will be his last World Cup.

Meanwhile, after Brazil’s exit, ticket sales have declined.  After Morocco reached the semi-finals, the demand for tickets increased again.

People are looking for tickets to watch the final match.  The seller says some fans from Europe asked for tickets for $2,500.  But he said that he would not pay that price as he was hoping to get a higher price.