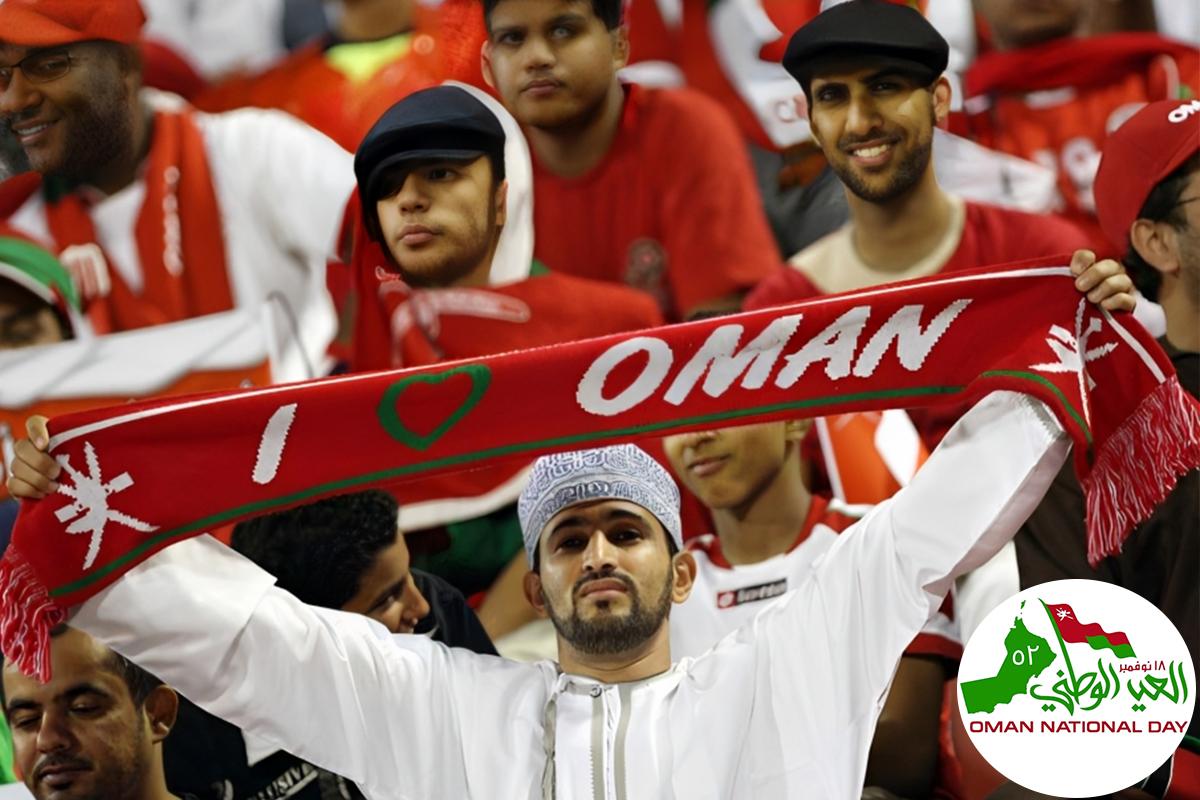 Muscat: Friday marks the 52nd National Day of the Sultan’s land, which has made profits in the ways of growth. The ruler Sultan Haitam bin Tariqi congratulated and shared the joy and began the national day celebrations.

As part of the National Day celebrations, decorating buildings and other things have been completed in the last few days. Decorative lamps were installed in all major centers. Lights are burning in nearby areas such as the capital, Madra, Ruvi, Al Qaer, Kubra, Kala and Asiba.

Public holiday has been announced
Oman has announced the national holiday. November 30 and December 1 will be public holidays in the government and private sectors. Get four consecutive days of leave, including weekend leave.

As part of the National Day celebrations, the municipal council announced on Friday the major events to be held in Muscat Governance. Laser and kite shows make the celebrations very colorful at this time. Their arrangements are complete. Steps have also been taken to protect the celebrations.

The performance of the Al Emirat Band’s Omani Folk Arts, the Children’s Theater of the Al-Emirat Foundation Team, the Muscat Legal Aviation Team’s Forensic Air Show, the Muscat Antique Cars Team Classic Car Show and the General Directorate of Scout and Guides will perform at the Emirates Park.