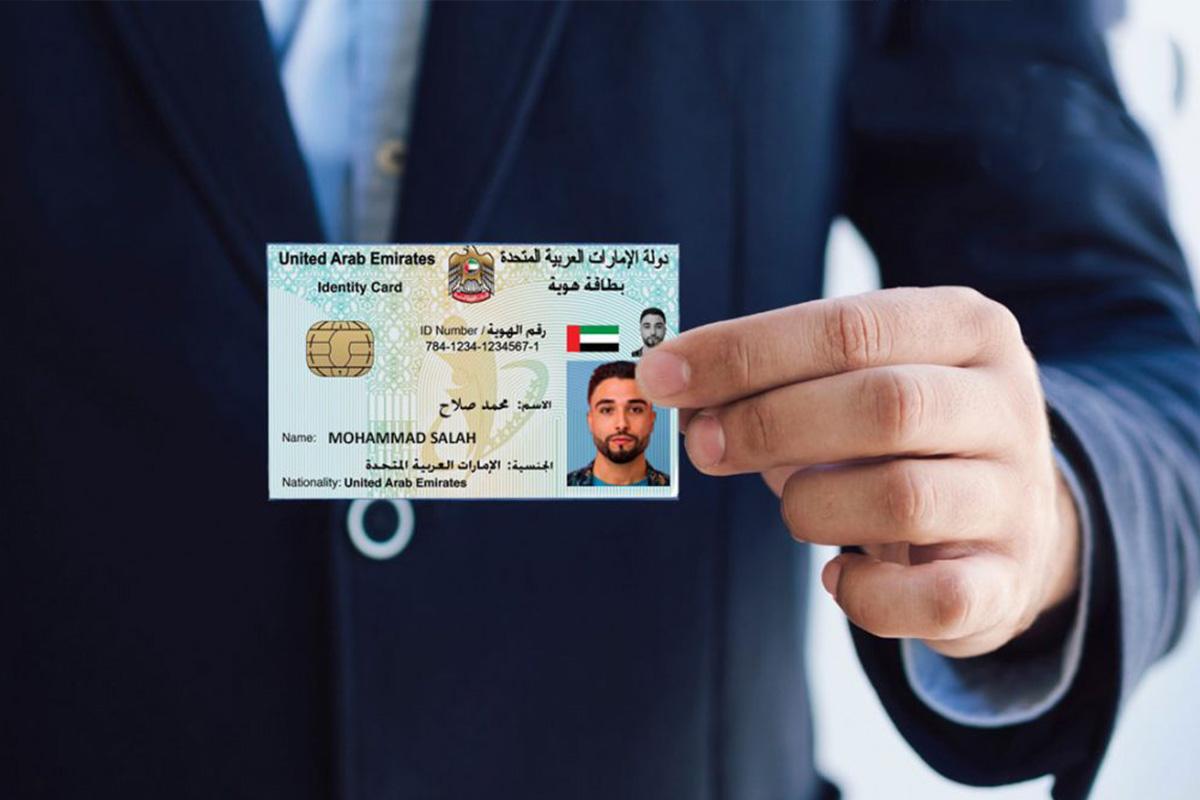 Beneficial for non-residents… Insurance amount to be borne by the sponsor; Dubai with change

Dubai: Ordered that the sponsor should bear the insurance amount in the name of workers in Dubai.  A new insurance system is being introduced to ensure the safety of workers even in the event of company closure.  According to this, the sponsor has to bear up to 20000 dirhams as insurance.

Earlier, in the event of closure or bankruptcy of the company, workers were paid from the security deposit paid to the Ministry of Human Resource and Indigenization.  Now, instead of this, it has been made mandatory for sponsors to bear insurance up to 20000 dirhams.

Employers who are unable to pay this amount can continue with the Dh3000 security deposit system.  Permission has been given for this.  At the same time, it is also suggested that the new insurance scheme should only be selected for the sponsors at the time of renewal of the worker’s visa.

The authorities have clarified that the insurance amount in the name of the worker whose visa is canceled will be returned after ensuring that the rights of the workers have been given.  The UAE has introduced an unemployment insurance scheme for federal government and private sector employees.

The scheme provides a fixed amount of compensation to the insured against job loss for a fixed period of time until they find another job opportunity.  UAE nationals and expatriates will be the beneficiaries of the scheme.  60 percent of the worker’s salary is calculated and the maximum monthly compensation is 20000 dirhams