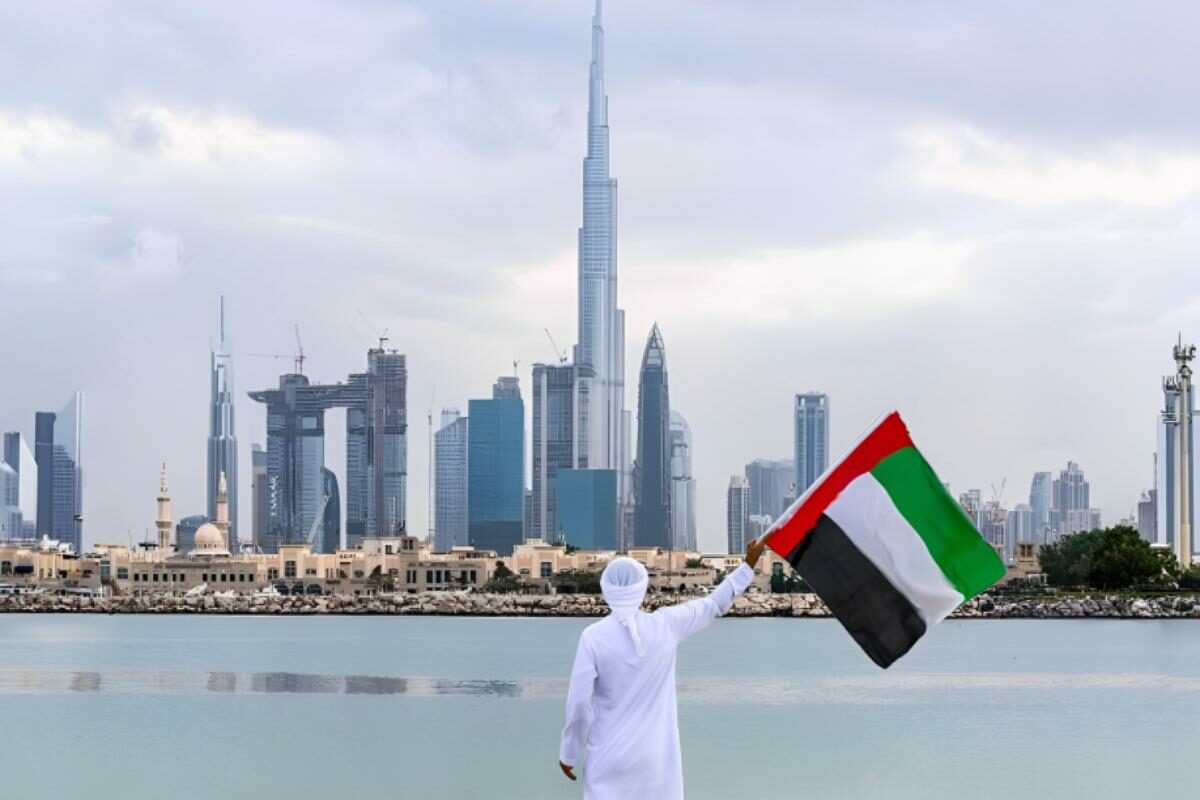 Money will accumulate in the hand; 2023 is a lucky year, important decision is coming in UAE

Dubai: UAE is one of the countries where expatriates including Malayalis work more.  Very happy information has come out for the expatriates working here.  The new estimates suggest that 2023 will be a year of happiness for Gulf expatriates. Their work is going to earn them more.

A new research report has been released based on information from key positions in companies in the UAE.  All companies are going to raise salaries sharply. A big number is going to go up in salary. Here is the very happy information…

Many companies in the UAE are preparing for a salary increase of up to ten percent in 2023. The exciting new information comes from a study report prepared by Cooper Fitch, a recruitment and HR consultancy company. The study report has been prepared under the name of Salary Guide UAE 2023.

57 percent of companies in the UAE are moving forward with the understanding that salaries should be increased.  45 percent of these companies are considering a five percent salary hike.  Some companies will raise seven percent.  But some other companies will increase the salary by 10 percent, according to the study report.

Many companies in the world are in crisis. A global economic recession is expected soon. Many big companies are cutting salaries because of this fear. Companies like Twitter, Apple and Facebook have cut many employees.  In this situation, the opposite news has come from the UAE.

The same report, which says most companies in the UAE will increase salaries next year, also has slightly more worrying information.  It is said that some companies may not even consider a salary increase for the next 12 months.  The report is based on data from 300 companies in the Gulf.

According to the study report, the employment sector in the UAE is experiencing the best year in the last ten years.  In the public and private sectors, more people got jobs and salaries increased than predicted.  Foreign companies are implementing crores worth of projects in the UAE.  The benefit of this is reflected in the salary as well.

There will be a big increase in getting bonuses this year.  Some companies are moving to give bonuses like one month’s salary and two months’ salary.  But some companies expect to pay six months salary as bonus.  Meanwhile, 26 percent of companies have not started thinking about bonuses.

A Passionated & SEO Based Experienced Techncal & Blog Content Creator and Review Writer from Tirur , Kerala.
Previous Lottery won for the second time; The young woman hit the Mahzooz lottery in Dubai and won crores
Next Traffic fine of up to $ 50,000 in UAE: 8 common violations detected by radars