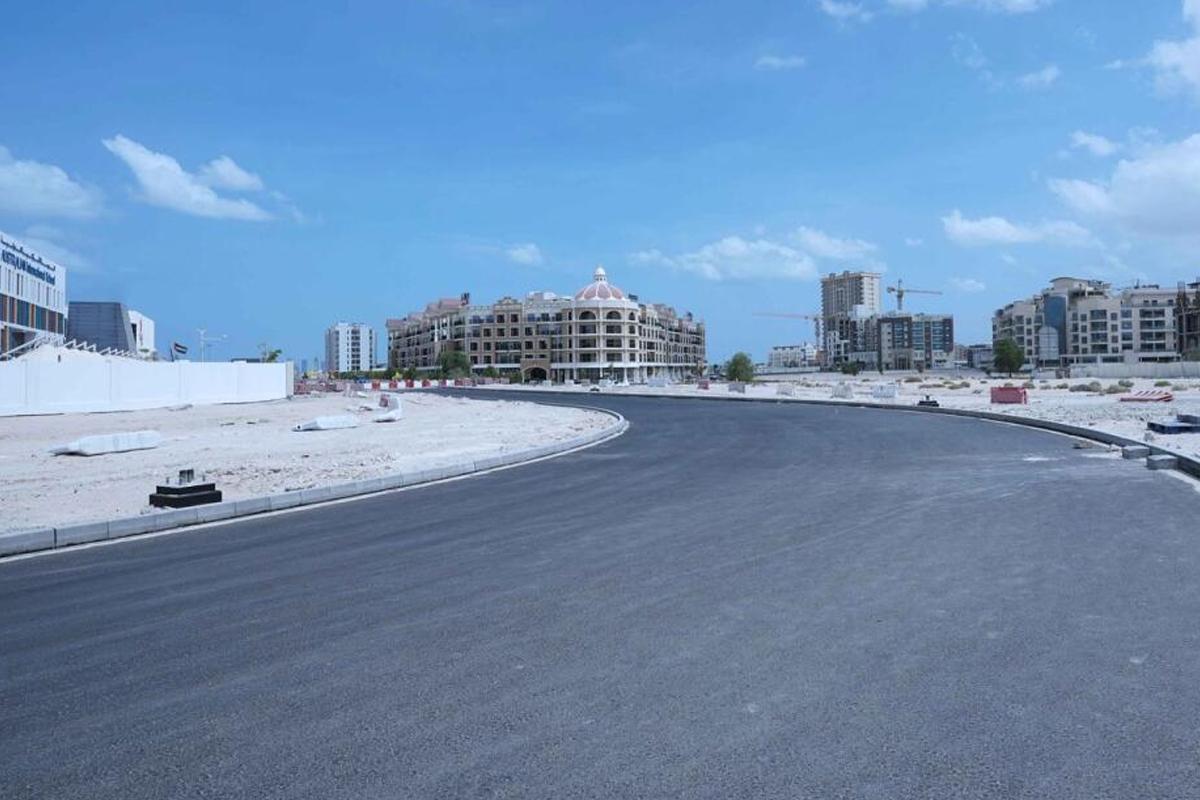 Dubai: The Dubai Roads and Transport Authority (RTA) has announced that three new roads have been constructed to facilitate traffic in the interior areas.  The construction of 37 kilometers of roads in Al Khoos two, Al Barsha South three and Nad Al Sheba two areas has been completed.

Also, the construction of roads and installation of street lights in four residential areas of Margam, Lehbab, Al Leseli and Hatta have already started.  The project is expected to be completed by the end of next year.

UAE  According to the instructions of the Vice President, Prime Minister and Ruler of Dubai, Sheikh Mohammed bin Rashid Al Maktoum, and Sheikh Hamdan bin Mohammed bin Rashid Al Maktoum, the Crown Prince of Dubai and Chairman of the Executive Council, the RTA said that the road construction works were carried out with an emphasis on infrastructure development in residential areas.  Chairman Mattar Al Tayer said.

6.4 km long roads have been constructed in Muhammad Bin Rashid Gardens in Al Barsha South Munn.  Besides benefiting around 4,500 local residents, 1,500 vehicles per hour can pass through it smoothly.  The construction of 12 km long roads has been completed in Nad Al Sheba II.

More than 1,100 residents will benefit from the completion of the construction work of the project at Margam, which is underway under the RTA.

The construction of an eight-kilometer road on the Dubai-Al Ain road near Skydive Dubai is in progress.  The Lehbab project includes infrastructure development works along with four kilometers of new road that will benefit 2,900 local residents.