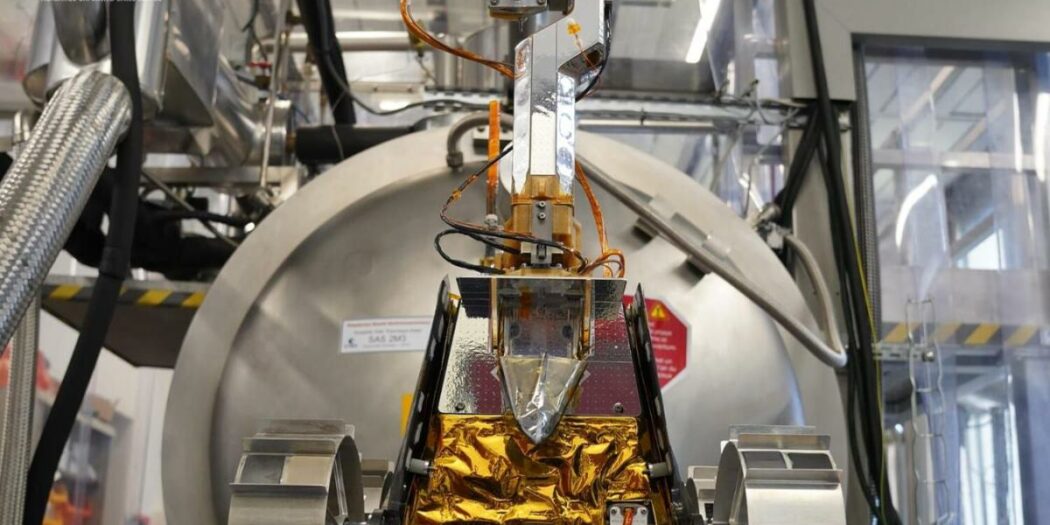 The new target release date has been revealed after SpaceX announced a stand since its release on December 1 of the Falcon 9 rocket carrying Rashid Rover. The delay was reported following a review of the launch vehicle and data review. The SpaceX’s Falcon 9 rocket was first set to launch the spacecraft to the moon on November 30.

The release was pushed back one day until December 1, before the new postponement was announced. The mission is to include the world’s first private lander to the Moon, carried out by the Japanese company Ispace.

The Rashid Rover, produced by Emirati, aims to study the properties of lunar soil, petrograph (composition and properties of lunar rocks) and the geography of the moon. It also takes photographs of the Moon’s dust movement, surface plasma conditions, and the blanket of lunar recolith (superficial deposits that cover solid rocks).

Rashid Rover will help scientists understand how the moon dust and rocks differ throughout the moon. It will also provide new data for the origin of the earth and the development of new technologies used to unravel our solar system.

A Passionated & SEO Based Experienced Techncal & Blog Content Creator and Review Writer from Tirur , Kerala.
Previous Christmas and New Year celebrations: Preparations begin in UAE
Next Abu Dhabi doctors save the life of the Philippines with a rare stomach aneurysm