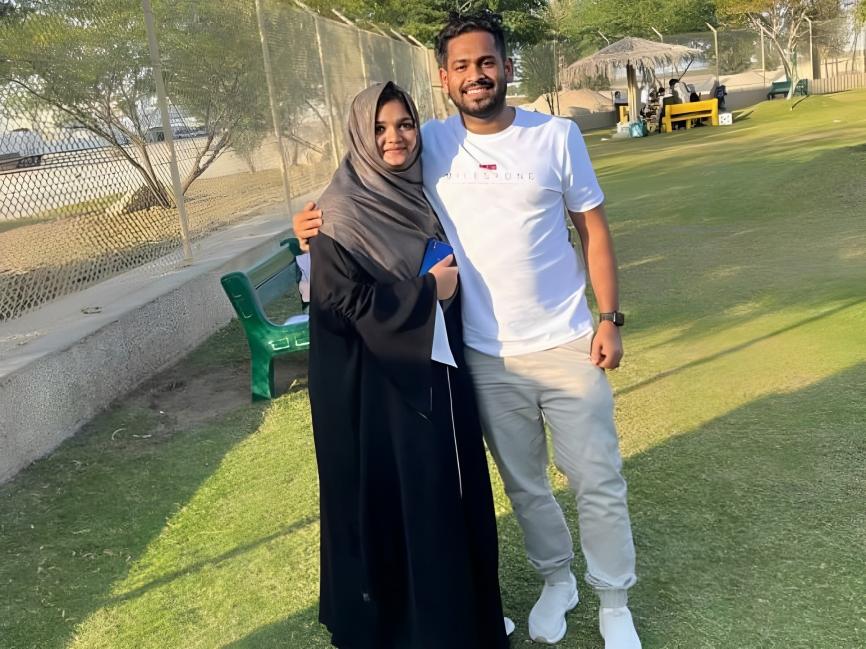 ‘Isn’t Faith Everything’;  A Malayali Handed Over The Big Ticket Prize Of 3 Lakh Dirham To A UAE National

Fayas is a salesman at a leading brand shop in Ajman.  Fayas received a prize of Rs 65 lakh in the weekend draw of the Abu Dhabi Duty-Free Big Ticket.  But after the amount reached the bank, the money was handed over to the Emirati woman.

An Emirati woman is also Fayas’s friend.  And this woman is also a colleague of his uncle Sameer.  The ticket was bought in the name of Fayas in the belief that Malayalis are luckier.  They have been buying big tickets for a year.

At the same time, a Malayali is again the winner of the Abu Dhabi Big Ticket draw.  A Qatar-based Malayali won AED 300,000 in the Abu Dhabi weekly draw.  The award was given to Rakesh Sasidharan, a Malayalee.  Rakesh has been living in Qatar for the past several years and has been working in the retail industry.

Rakesh bought the ticket along with some of his colleagues and friends.  They will divide the prize money equally.  The big ticket authorities have informed Rakesh that he has received the prize.

A Passionated & SEO Based Experienced Techncal & Blog Content Creator and Review Writer from Tirur , Kerala.
Previous UAE Golden Visa for Gopinath Muthukad ;  Owned in the category of Humanitarian Pioneers
Next Depreciation Of Rupee Against Dollar, Expatriates In Distress; Do You Know The Reason? 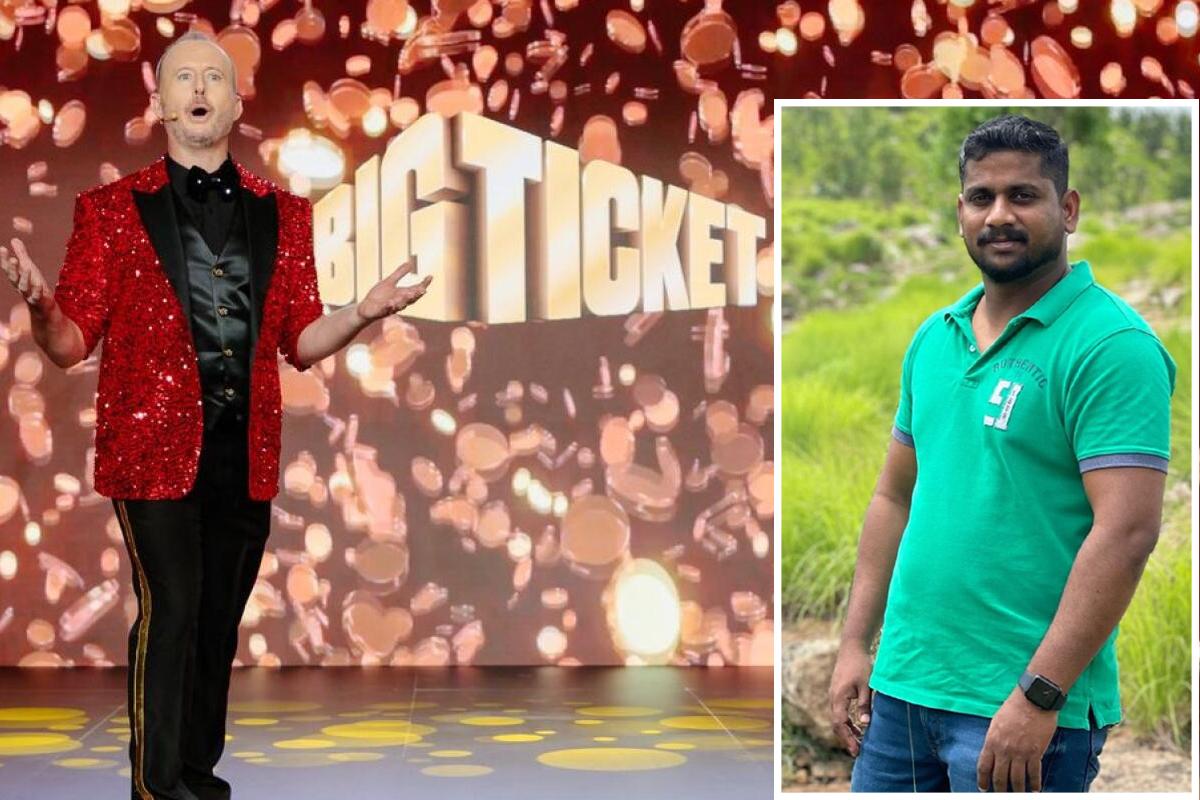 ‘One by One Luck’;  1 kg of Gold was Won for Malayalees in the Big Ticket, That too for a Free Ticket

Abu Dhabi: Malayalees are lucky again in the big ticket. One kg of 24 carat …