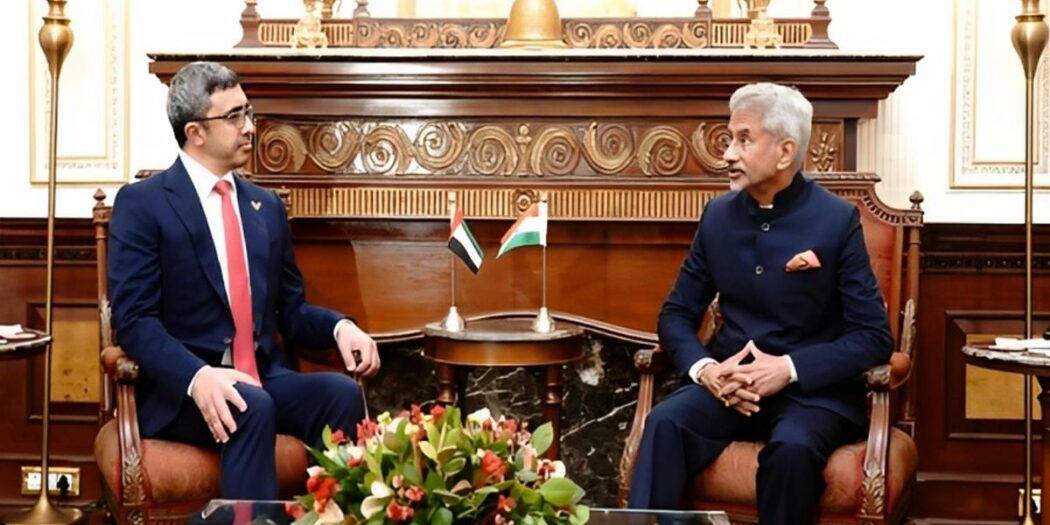 If Saudi Arabia and the UAE agree, there will be a boom; India’s decisive move

Dubai/New Delhi: Gulf countries are India’s major trading partners.  Especially Saudi Arabia and UAE.  While India imports oil and other natural resources from these countries, India also exports food items to the Gulf.  As oil is an essential commodity, imports from the Gulf were huge until months ago.

But recently some changes have taken place.  India is increasingly dependent on other markets for oil.  Now India is making a new move.  The move is to completely avoid dollars in transactions with countries like Saudi Arabia and UAE.  Here are the details…

At present, India trades with foreign countries in dollars.  Most of the world’s transactions are in dollars.  This is because the dollar is considered a global currency.  But China, which has locked horns with the United States, recently began trading in its own currency, the yuan.  This, in turn, was an advantage for China.

India is also starting the same move as China.  India has decided to do business with Russia in rupees.  RBI and central government have given permission to five banks to open Vostro bank account which will help in this.  In the same way, it is now being considered to deal with the Gulf countries of UAE and Saudi Arabia.

RBI has allowed five Indian banks and two Russian banks to open Vostro accounts.  HDFC and Canara Bank were the latest to be approved.  Also UCO Bank, Union Bank and IndusInd Bank have been approved.  Permission has also been given to Sber Bank and VTB from the Russian side.

India and the UAE are in talks to transact in their respective currencies.  This discussion was also held on the last day when the UAE Foreign Minister came to Delhi.  The central government’s move will help India’s trade exports to increase massively.

Meanwhile, India and the UAE have decided to strengthen ties.  UAE Minister Sheikh Abdullah held talks with External Affairs Minister S Jaishankar in New Delhi.  This year, trade between the two countries is worth 88 billion dollars.  After the US and China, India is the UAE’s largest trading partner.  The UAE’s permission to build a Hindu temple in Abu Dhabi is a sign of strengthening ties with India.