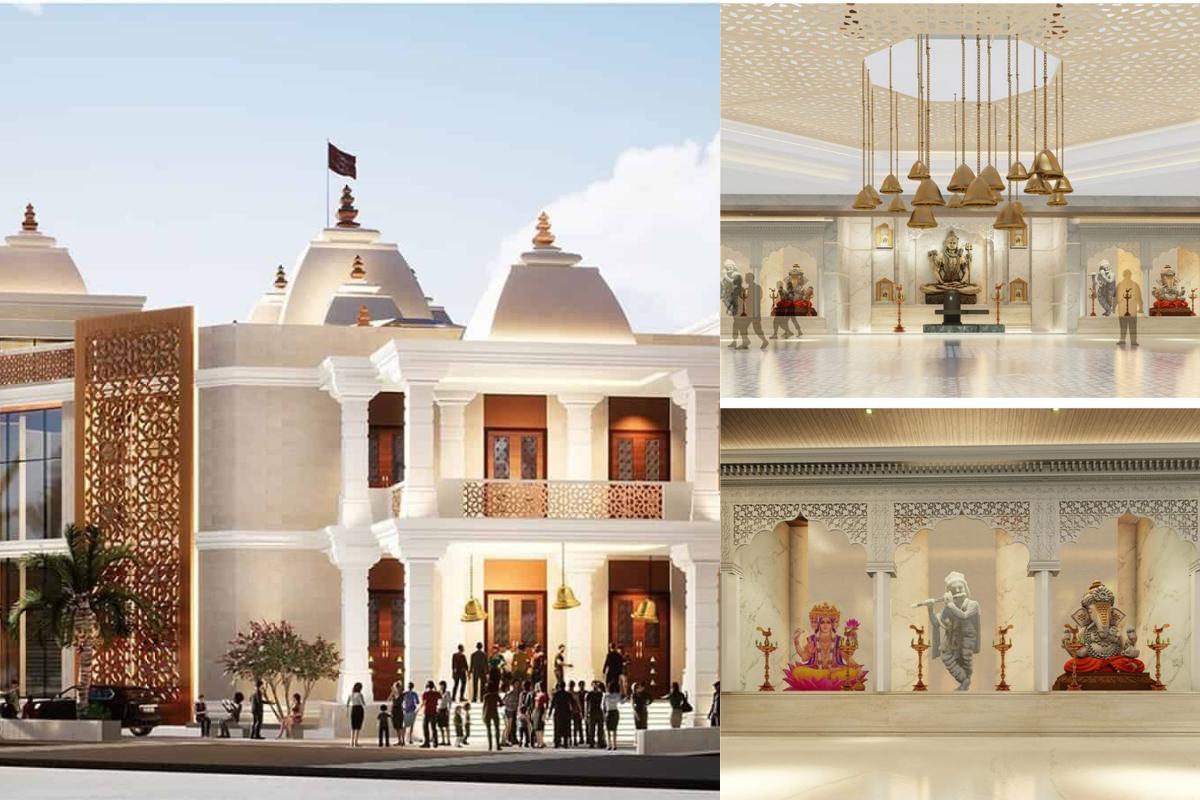 Inauguration of the Temple in Dubai Today;  Expatriates also Prepare for Dussehra Celebrations

Abu Dhabi: The first Hindu temple in Dubai’s Jebel Ali will be officially opened for worshipers today.  The temple trustee said that public access to the temple will be restricted on Tuesday as the inauguration ceremony will be held in the presence of UAE and Indian dignitaries.

Minister Sheikh Nahyan bin Mubarak Al Nahyan will be the chief guest and Indian Ambassador to UAE Sunjay Sudhir will be the special guest.  He added that the public was not allowed in due to security checks and the temple would be opened for Dussehra celebrations from Wednesday.

The new temple is located in what is described as the ‘worship village’ of Jebel Ali, which includes several mosques and the Guru Nanak Durbar Gurdwara.  Believers were admitted to the temple on September 1.  The temple, which is open to all faiths, allowed viewing of 16 deities, the Guru Granth Sahib, the Sikh holy book, and other interior works.

It is reported that tens of thousands of UAE residents have visited the temple so far in a month.  Entry to the temple is from 6.30 am to 8 am.  So far most weekend appointments till the end of October have been booked.

The booking system will be available only till the end of October.  After that, the officials informed that the public can visit the temple whenever they want during the opening hours.  The largest Hindu temple in the emirate was completed in three years.

The temple also holds the title of being the first independent Hindu temple in Dubai.  There are deities like Shiva, Ayyappan, Guruvayurappan, Krishna, Mahalakshmi, Ganesha, Nandi, Hanuman, and Shirdi Sai Baba.

According to tradition, it is mandatory to wear a head cloth only to read the Guru Granth Sahib, the holy book of the Sikhs.  In other places, no special dress code has been imposed.

A Passionated & SEO Based Experienced Techncal & Blog Content Creator and Review Writer from Tirur , Kerala.
Previous Now Kashmiri Apples in UAE too; This is the First Time
Next Relief for Expatriates in Kuwait Despite Government Tightening: Increase in Monthly Salary