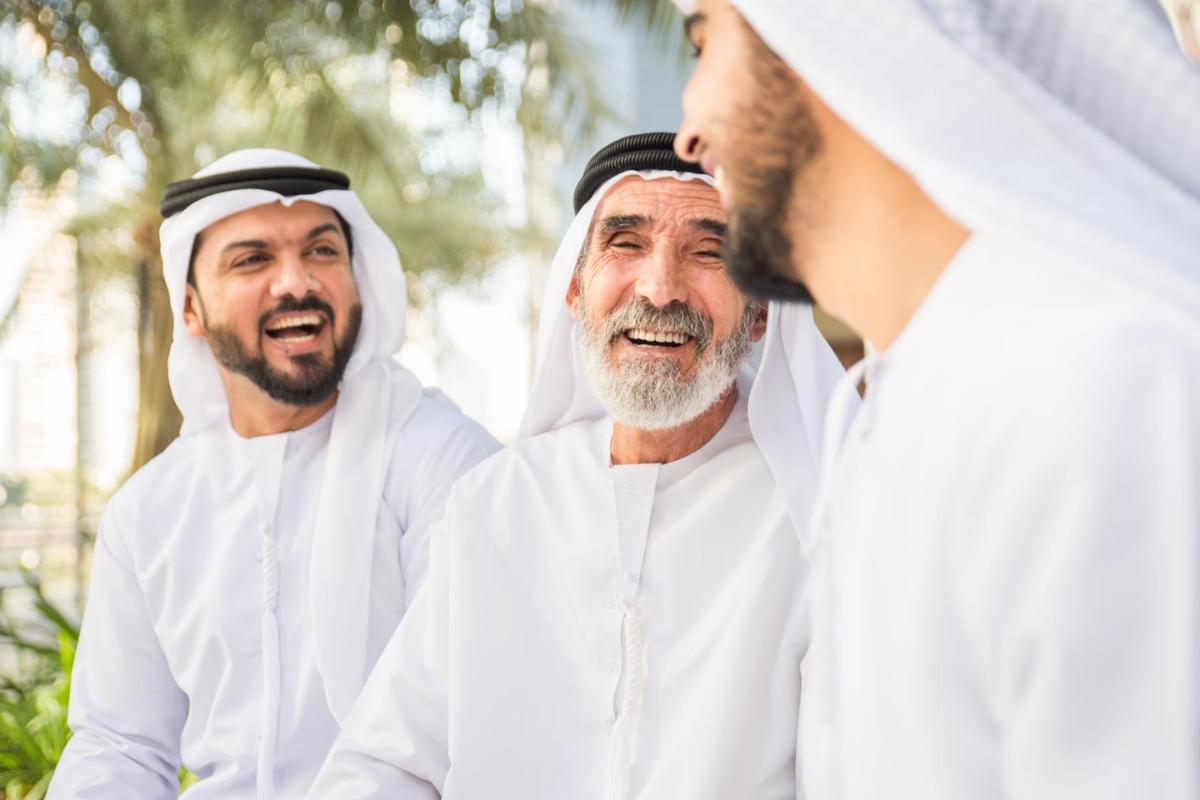 No Need to Fear Retirement; Golden Pension Scheme, All You Need to Know

Dubai: UAE has announced the golden pension scheme for expatriates. In addition to expatriates’ gratuity, the Golden Pension Scheme of National Bonds, owned by the Investment Corporation of Dubai, has been launched. The project will help the expatriates during the rest period.

Expats, who make up 89 percent of the UAE’s population, rely heavily on their gratuity as a retirement plan. Expats can seek financial security during retirement by becoming part of the Golden Pension Scheme.  Employees can contribute up to AED 100 per month to the pension plan and reap the benefits.

The respective companies must first sign up for the pension. National Bonds Group Chief Executive Officer Mohammad Qasim Al Ali told Khaleej Times that only interested expatriates need to participate in the pension scheme and it is not a compulsory scheme.

The pension scheme is such that the employees can recover the total amount and the profit earned on it at the time of claiming their last service benefits in the company. Also, with the prior consent of the employer, an employee can avail part of the accumulated fund while still in active employment.

Employees can continue to contribute to their accounts even after they retire.  Employees can track their gratuity, savings, profits and winnings in real-time through NationalBond’s mobile application.  This is the first of its kind pension scheme in the UAE.

Investment Corporation of Dubai, a Shariah-compliant savings and investment company, said that the pension scheme was developed considering the demand from employers and employees.  It is estimated that there are around eight lakh expatriates in the UAE.

A Passionated & SEO Based Experienced Techncal & Blog Content Creator and Review Writer from Tirur , Kerala.
Previous Heavy Fines for Companies That do not Complete Indigenization in the UAE
Next Expats Take Note; Don’t Send all the Money Back Home… The Golden Moment is Coming