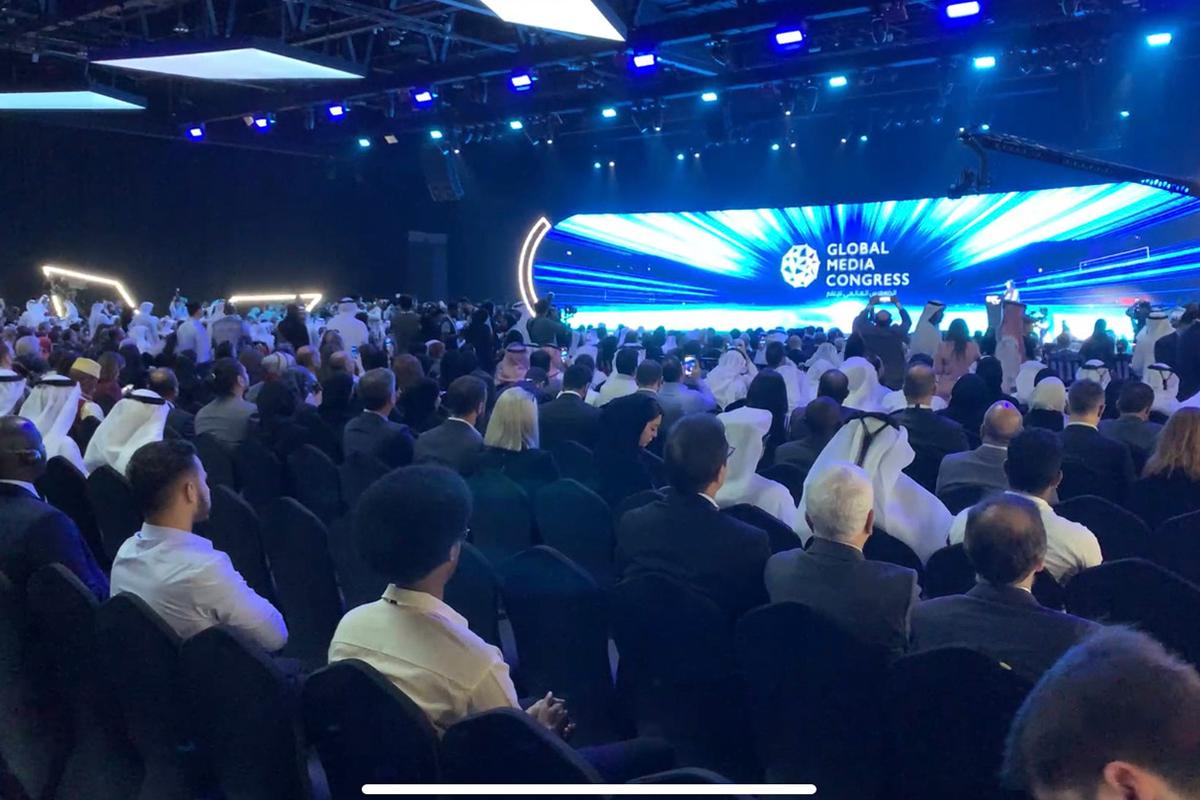 Media must keep up with the needs of the generation.  Young people want the media to care and support issues of future generations such as mental health, unemployment, climate change and more.  The power of media is beyond thought. Today even the people of the world make decisions based on media information.

It is possible through the media to identify right and wrong and to awaken thoughts.  Along with that, the minister also suggested that the media should introspect whether they are fully fulfilling their responsibility.  The attitudes of each media outlet will directly influence the citizens.  Things that may directly affect the next generation are happening indirectly through journalists.

The decisions of the media often determine the future of society. The media should change to the point where every parent, including himself, believes that the media’s stance will lead the world in the right direction.  Media consumed by the new generation should be honest and trustworthy.

Journalism should guide the new generation by giving them good ideas.  No one should grow up violent.  The minister also stated that he does not want the new generation or my children to grow up reading bad news about the leaders of the society.

We cannot agree with putting the responsibility on the people after presenting news that has no moral value.  The UAE often imposes unwanted content.  A survey conducted by the Ministry of Youth Affairs confirmed this.  Media content should be able to challenge the thinking of the youth.  The results of the survey say that the youth want media that presents the realities of life as content.

The media should prepare to warn the new generation about the challenges and dangers of modern times.  News that is given without even thinking about right and wrong may get more readers.  It may get more likes.  Beyond that such news does not contribute anything to the world.

Minister Shamma bint Suhail said that when our world faces challenges, the media has an obligation to respond.

A Passionated & SEO Based Experienced Techncal & Blog Content Creator and Review Writer from Tirur , Kerala.
Previous Huge Discount on Imports of Goods not Manufactured in the UAE
Next New Roads to Facilitate Traffic in Interior Areas