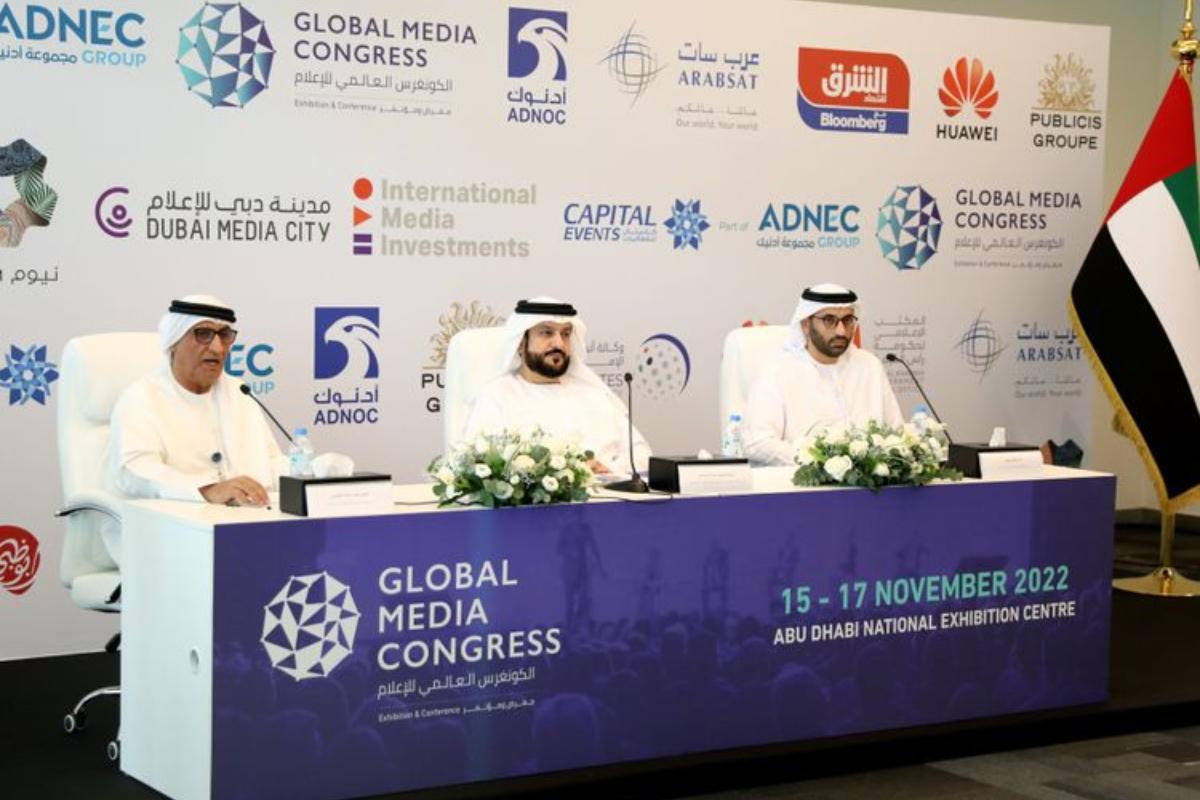 The theme of the conference is Shaping the Future of Media Industries.  Emirates News Agency Director General Mohammad Jalal Al Raisi said in a press conference that the UAE has a suitable environment for traditional and new media.  It was also said that traditional media are not hesitant to use the advantages of advanced technologies and social media

The symposium will have separate sessions on journalism, radio, television, internet and social media.  There will also be workshops, exhibitions and an innovation hub.  1200 participants including 162 experts from 29 countries.

5 sessions
One of the main attractions is the Future Media Lab, which will be held in 5 sessions on the challenges facing the media sector, the future of media, the role of technology and investment patterns in the field.  The conference will also discuss big data, metaverse, futurism, e-sports, artificial intelligence, machine learning and automation.  There will also be a live talk show, a program to empower youth media and journalists, and a special session on the role of media in promoting tolerance.

A Passionated & SEO Based Experienced Techncal & Blog Content Creator and Review Writer from Tirur , Kerala.
Previous Gulf States to be king in Asia: Six years, huge achievement, India also has a lot to do
Next The GCC is Changing Rapidly; Visa Reduction & Employment Announcements