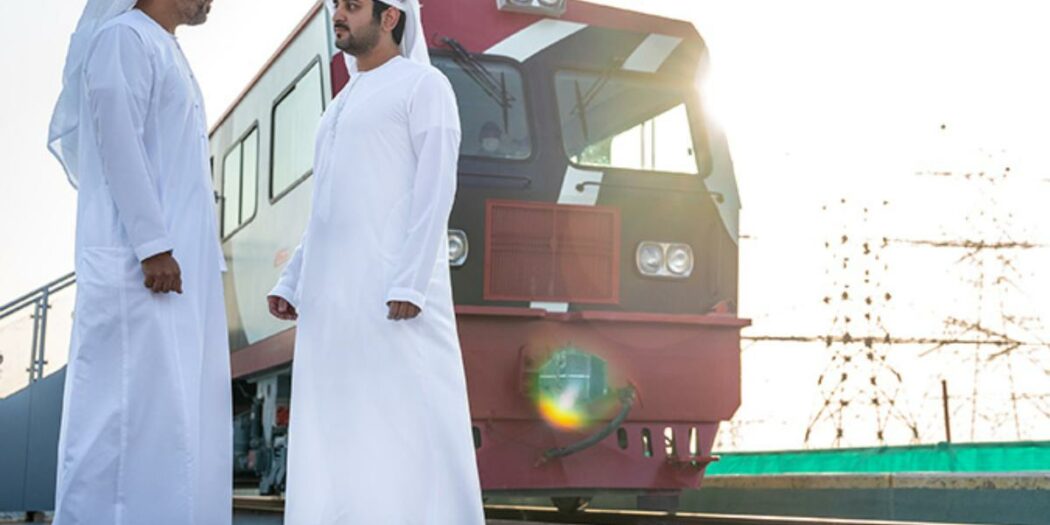 The passengers of the train waved and expressed their happiness as they made friends with their fellow passengers, read the newspaper and saw the sights outside. Two years ago, the UAE showed the world the vision of the travel train that will connect the various emirates of the UAE and will become a reality in 2024.

The train roared to the stage which was prepared in the form of a tunnel to the amazement of the guests.  Running at a speed of 200 km per hour, Etihad Rail will connect 11 cities from Sila to Fujairah.  400 people can travel in one train.  If the project becomes a reality, the Dubai-Abu Dhabi travel time will be reduced to 50 minutes. By 2030, 3.65 crore passengers are expected.

Under the leadership of the Father of the Nation, Sheikh Zayed bin Sultan Al Nahyan, the special show painted direct pictures of the development of the UAE from its origin to the present day and hinted at how the country will be in the 100th anniversary of 2071.

A concert by world-renowned musicians was also staged on the National Day celebration which incorporated advanced technologies.  Both locals and foreigners can participate in the celebration program which will last from today till 11.