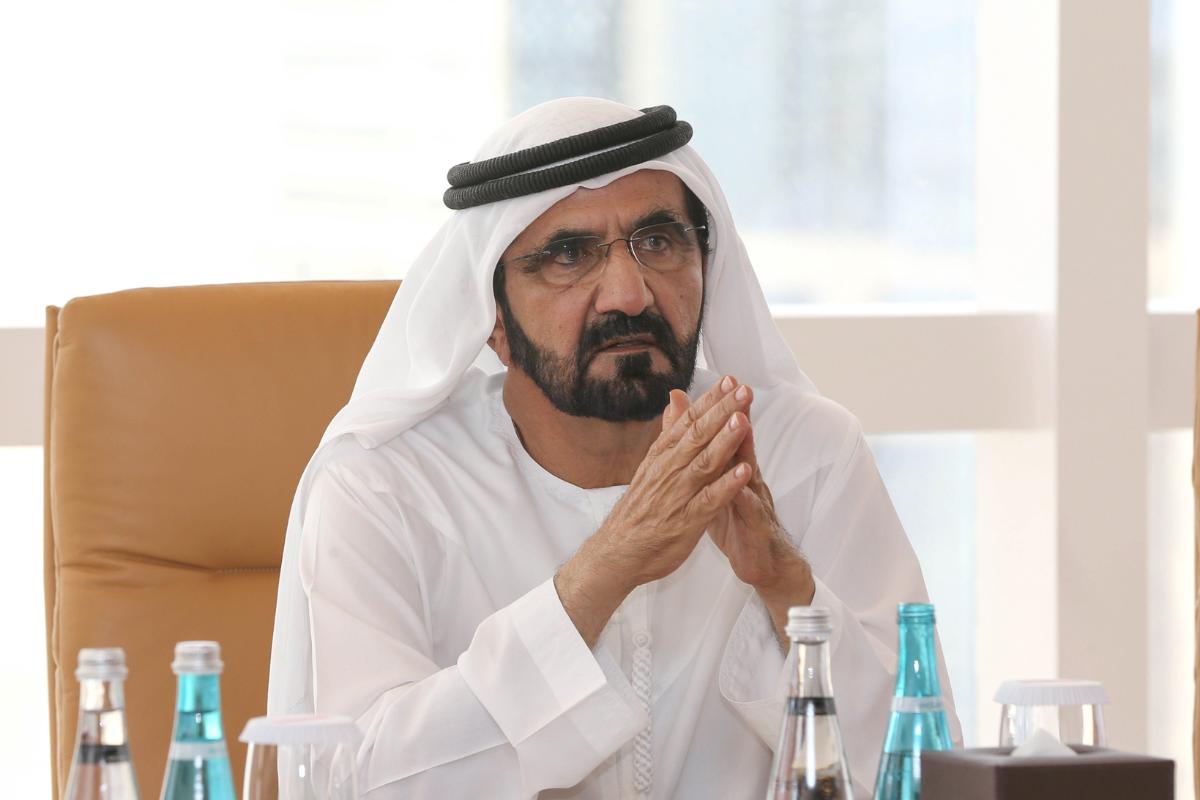 Sheikh Mohammed bin Rashid, Vice President and Ruler of Dubai, said on Monday that the Etihad Rail Project would “change the country’s infrastructure map”. Sheikh Mohammed, who chaired a cabinet meeting at the Al Wana Palace in Abu Dhabi, reviewed the railway project and said it was “the largest infrastructure project in the United Arab Emirates, 11 cities, seven logistics centers and four international ports of the country.”

The start date for the passenger service has not been made public, but by 2030, more than 36 million people will use the service annually, officials said. Carriages will have major amenities such as Wi-Fi, Recreation Systems, Charging Points and various food and drink options. There will also be various sects, including first class, business class and economics.

Customers can expect 50 minutes between Abu Dhabi and Dubai and about 100 minutes from Abu Dhabi to Fujaira, significantly reducing travel. The construction of the UAE-sized network with 70 percent of the already built double-track track is fast progressing.

There are 54 bridges and 20 wildlife crossing points from Sharjah to the East Coast. It also consists of nine mines, which are 6.9 km through the Hazar Mountains. It stretches up to 1.8 km in the Arabian Gulf.

Trains will also increase the sustainability efforts of the United Arab Emirates. Carbon emissions will be reduced by 70 to 80 percent compared to the amount emitted by trucks, and a single train journey may replace about 300 trucks on the road.

A Passionated & SEO Based Experienced Techncal & Blog Content Creator and Review Writer from Tirur , Kerala.
Previous Changes to the UAE Employment Contract Law;  The Limit of Three Years has been Removed
Next GITEX-2022 to Begin Today: Autonomous Vehicles to be Showcased