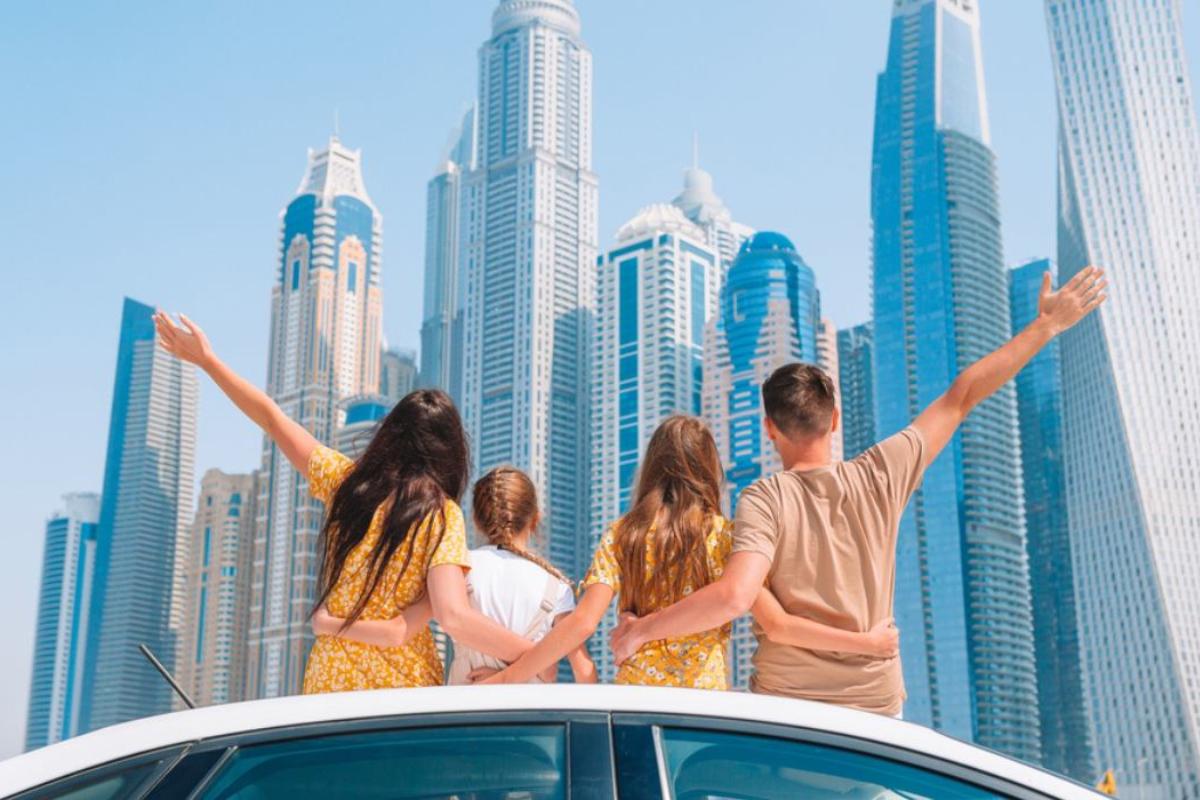 Dubai Eyeing the Record; Can Indians Help;  10.12 Million People have Reached so far

Dubai: UAE has always been the favourite Gulf country of Indians.  Every year, many people come to Dubai for work and visit. Now the UAE has released information that further confirms that figure. More than 10 million foreigners have arrived in Dubai in the first 9 months of this year.

Official figures say that 10 percent of them are from India.  During the same period last year, 3.85 million visitors visited Dubai.  Dubai received 10.12 million visitors this year.  This represents a growth of 162.8 percent, according to statistics released by the Department of Economy and Tourism Dubai.

The total number of international visitors in 2019 before Covid was 12.08 million. 10.12 million in 9 months this time, reflecting a strong recovery in Dubai’s tourism sector.  More than 2 million visitors arrived in Dubai in August and September.

The largest year-on-year jump in tourist arrivals came from Oman at 715 percent.  Visitor arrivals from India, France and Iran are similar to pre-Covid.  The supply of available rooms in Dubai increased by 19 percent compared to 2019 to 142,782.  This is 7 percent higher than in 2021.

Average hotel occupancy is 70.8 percent so far in 2022, compared to 61.6 percent in 2021 and 73.4 percent in 2019.  With the Global Village season, Expo City Dubai, other major international events and the upcoming FIFA World Cup in Qatar, the number of visitors is expected to rise further.