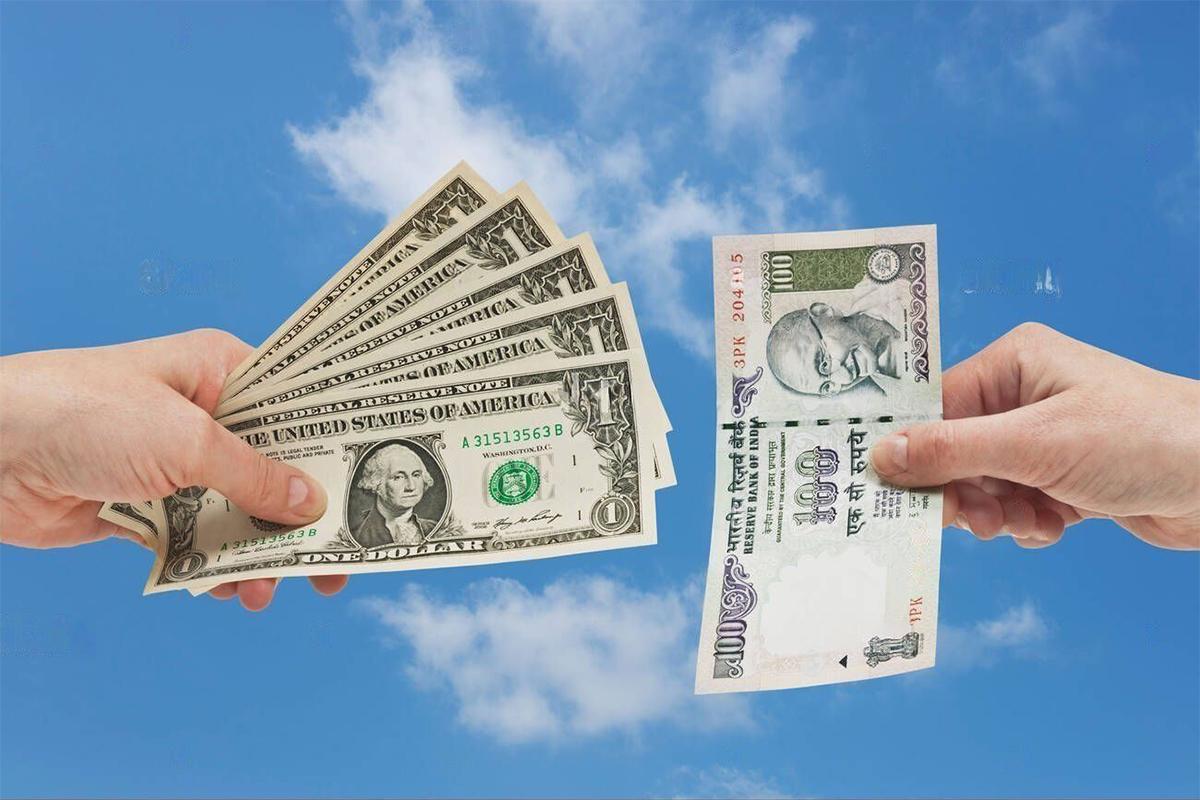 Depreciation Of Rupee Against Dollar, Expatriates In Distress; Do You Know The Reason?

All the Gulf currencies have appreciated as the rupee has weakened against the dollar. The Indian rupee has depreciated to Rs 22 per UAE dirham. Gulf News reports that there was a situation where the UAE dirham could get up to Rs 21.92 on Thursday morning.

Reports also indicate that those who sent money through Emirates NBD received up to Rs 21.86. The rupee opened at a record low of 80.2850 against the US dollar on Thursday. It is down from 79.9750 in the previous session.

As the UAE currency is pegged to the dollar, weakness in the value of the Indian currency against the US dollar will be reflected in the exchange rate with the UAE dirham. The Indian rupee is currently trading at 22.08 or 81.08 against the dollar. There were indications in the first minutes of the opening of the currency market that the rupee would fall to the 80.20 level.

But by 9.45 UAE time, the rupee fell below 81. The rupee, which reached 81.24 earlier, is now at 80.86.  The overnight exchange rate shows 21.87 per dirham. Meanwhile, other Gulf countries are also reflecting this change in exchange rates.

One Saudi Riyal is Rs 21.49 and Qatar Riyal is Rs 22.41. 214.52 per Bahraini Dinar.  The value of Kuwaiti dinar has reached above 261 rupees. The value of Oman Rial has crossed 210 rupees.  Expatriates are in a hurry to make the most of the depreciation of the rupee.  The current situation will be very beneficial for those who have to settle the loans and pay the EMI of various loans.

A Passionated & SEO Based Experienced Techncal & Blog Content Creator and Review Writer from Tirur , Kerala.
Previous ‘Isn’t Faith Everything’;  A Malayali Handed Over The Big Ticket Prize Of 3 Lakh Dirham To A UAE National
Next Sohar To Abu Dhabi… UAE Is Getting Closer To Oman!!  New Railway To Save 53 Minutes