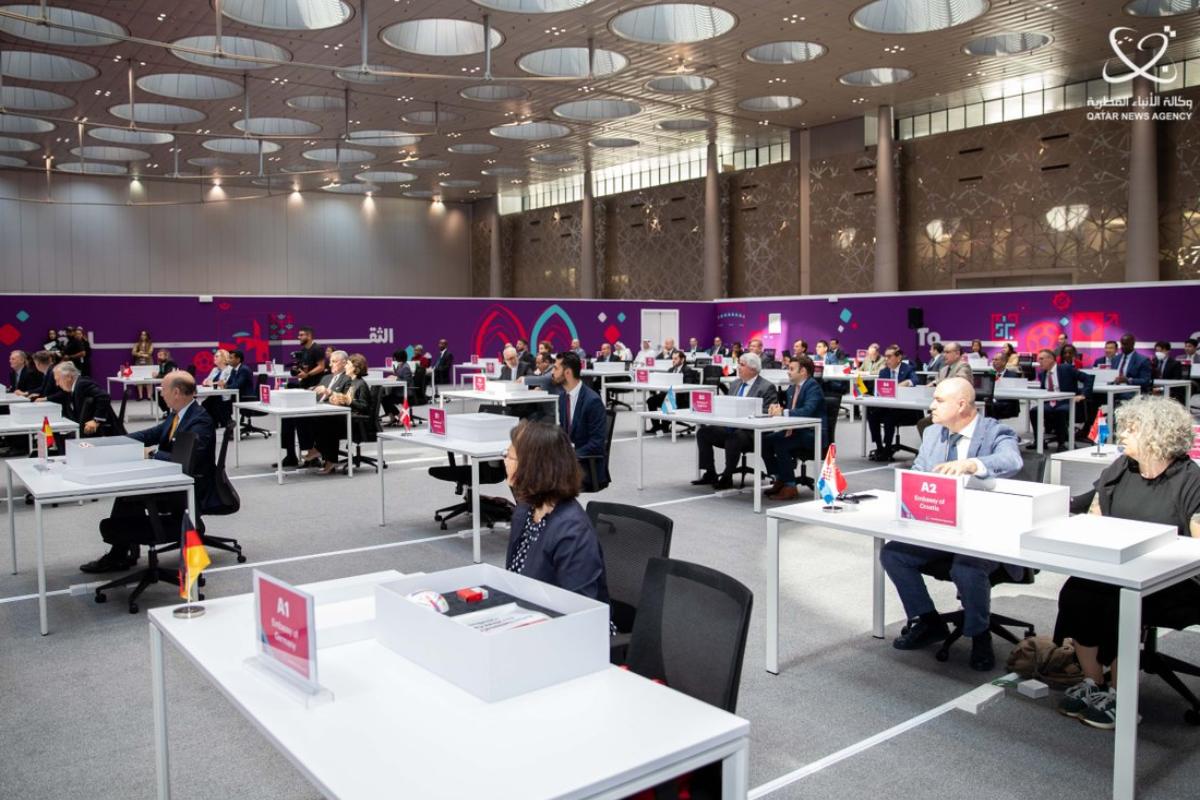 Consular Service at the Exhibition and Convention Centre

Doha: The International Consular Service Center (ICSC) has opened at the Doha Exhibition and Convention Center for FIFA World Cup football fans.  The service will be available from November 1. This is the first time in FIFA’s World Cup history that the host country will open a consular service center for fans coming to watch a football match.

The Deputy Prime Minister and Minister of Foreign Affairs of Qatar, Sheikh Mohammed bin Abdul Rahman Al Thani, Secretary General of the Supreme Committee for Delivery and Legacy of the World Cup, Hassan Al-Thawadi, and ambassadors from various embassies in Doha attended the inauguration.

The Center was opened by the Supreme Committee in partnership with the Ministry of External Affairs, Ministry of Home Affairs and various embassies to fulfill consular needs of World Cup fans.

Embassies, opening hours
41 embassies including India are present at the center to provide consular services. The consular center is served by the embassies of the 32 countries participating in the World Cup and the countries with the largest number of World Cup tickets.

The Center is located in Hall No. 4 at the Doha Exhibition and Convention Center in West Bay. Consular services will be available at the center from November 1. The service of the center is available from 10.00 am to 10.00 pm daily.