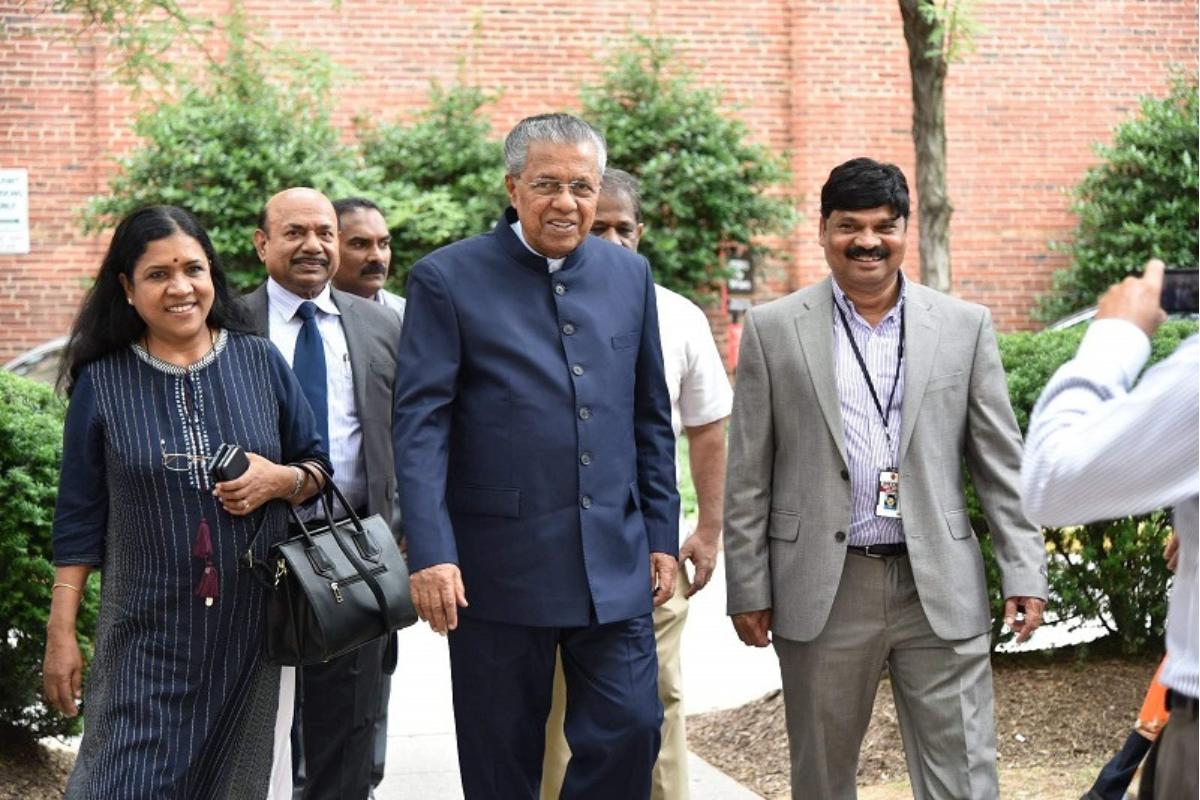 The meeting also decided to hold an investor meeting of Norwegian companies in January. The ministers, NORKA Resident Vice-Chairs P.Sreeramakrishnan, and the chief secretary who was in the group will return to Kerala the next day.

Shibu Raman is an architect lecturer at Cardiff University. Shibu Rama report is also being prepared for the development of Kozhikode city. The Chief Secretary informed me that the report will be examined in detail. Chief Secretary V. P. Joy stated that further steps will be taken if it is accepted. 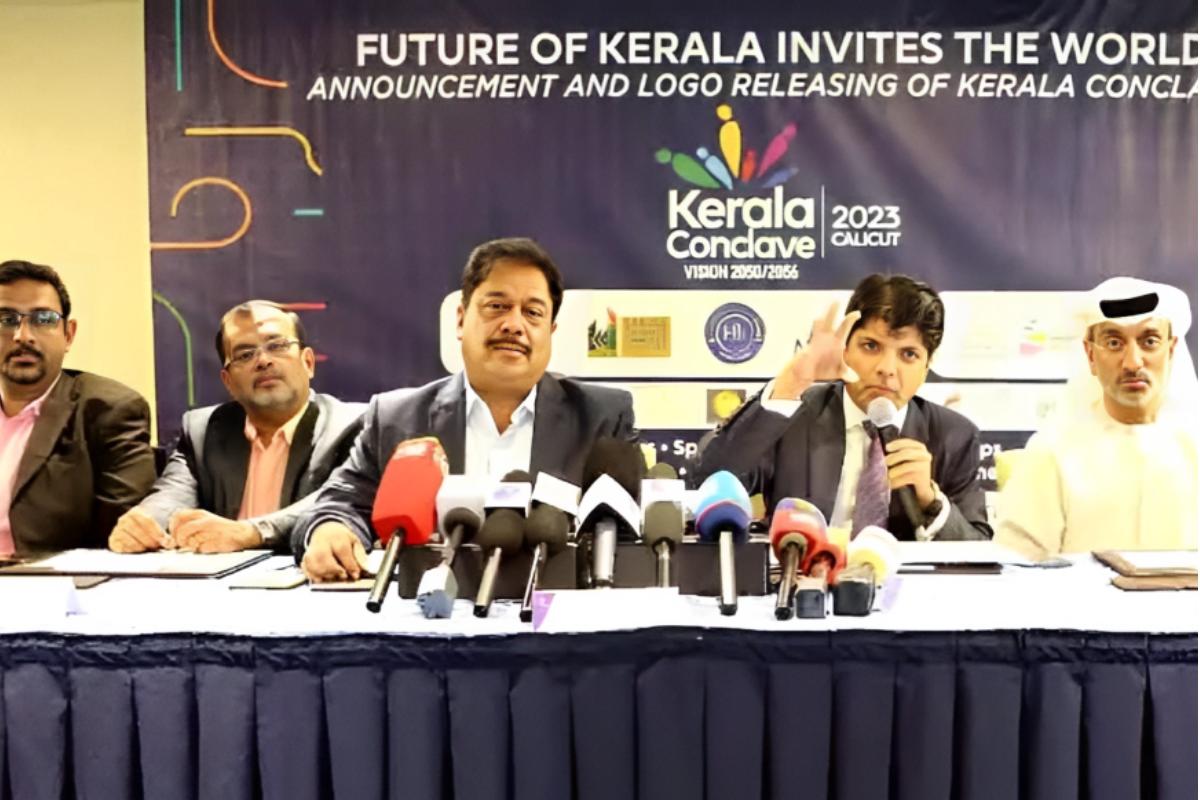 Dubai: With the theme Redefining the Future of Kerala, Kerala Chamber of Commerce in collaboration …