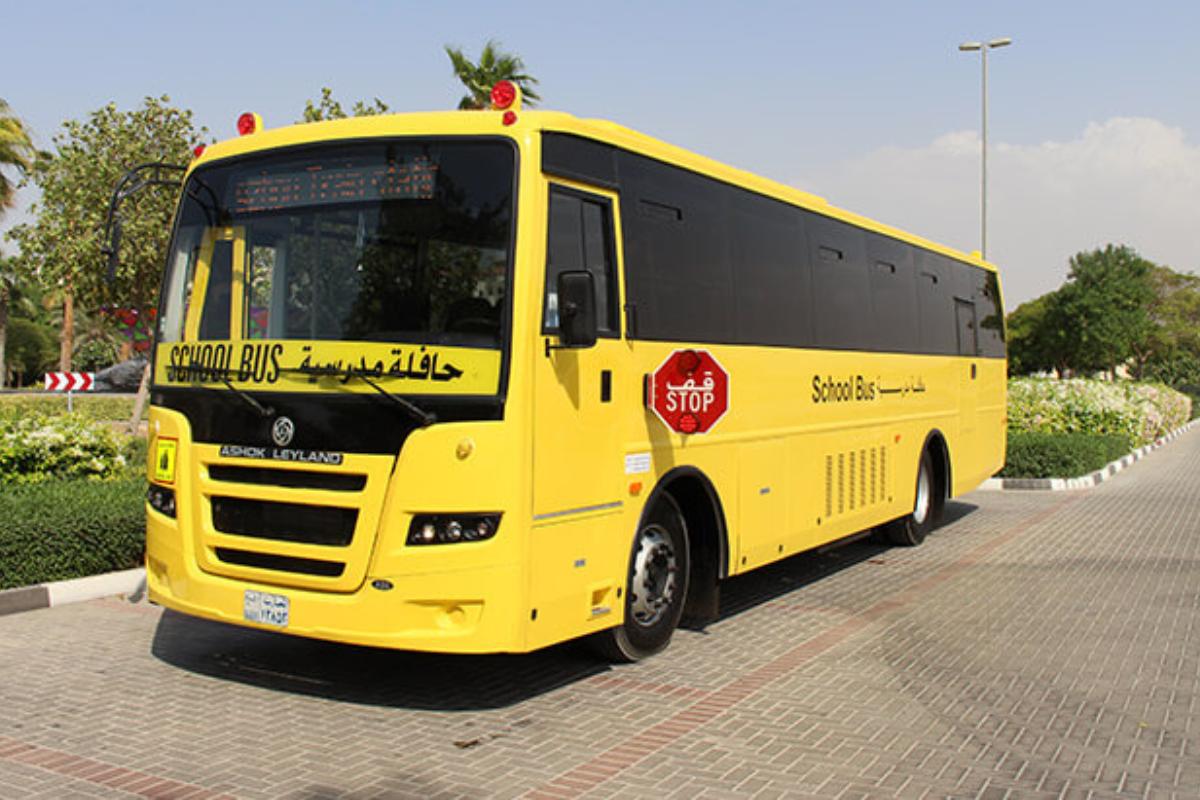 1400 buses sold at once! Ashok Leyland made a huge deal in UAE, did you hear the contract amount?

Ashok Leyland has made a deal for 1400 school buses in the UAE.  Reports are coming out that this is the biggest ever deal of the company in the country.  Let’s take a detailed look at what the Chennai-based Ashok Leyland’s UAE deal is all about.

A bus costs Dh2 lakh (Rs 43.30 lakh).  It is reported that a total transaction of 400 crore rupees has taken place.  All the buses were manufactured at Ashok Leyland’s manufacturing unit in Ras Al Khaimah.  Electric buses launched in India and UK will soon be introduced in the Gulf countries as well.

The 55-seater Falcon bus and the 32-seater Oyster bus will be delivered from Ashok Leyland’s state-of-the-art manufacturing facility.  Dheeraj Hinduja, Executive Chairman, Ashok Leyland, stated that this is a historic moment for Ashok Leyland in the UAE.  This is a testament to the reliability, durability and strength of our buses.

These products are manufactured in the UAE assembly plant.  More than 55 percent of the bus parts are from the UAE.  The Ras Al Khaimah plant is a joint venture between Ashok Leyland and Ras Al Khaimah Investment Authority of the UAE.  It has the capacity to manufacture 4,000 buses per year.

Since its inception in 2008, Ashok Leyland has so far rolled out 25,500 buses from the plant.  Buses are also exported to African countries.  More than 7,000 organizations in the GCC have an Ashok Leyland product.  All these carry 1.8 million passengers per day.

Ashok Leyland owns 70% of the UAE bus market.  Ashok Laylan has 30 percent of the Indian market.  Meanwhile, Dhiraj Hinduja stated that the company will not change from bus and lorry manufacturing and car manufacturing is a different industry and will not enter into it.

A Passionated & SEO Based Experienced Techncal & Blog Content Creator and Review Writer from Tirur , Kerala.
Previous The UAE has only 50 days to implement the Naturalization Act; 72,000 Dirham fine for private companies that do not comply with the law
Next This is Nabsha, Mother of 3 Children; World Cup Volunteer with Baby, Malayali Young Woman Who Achieved her Dreams!