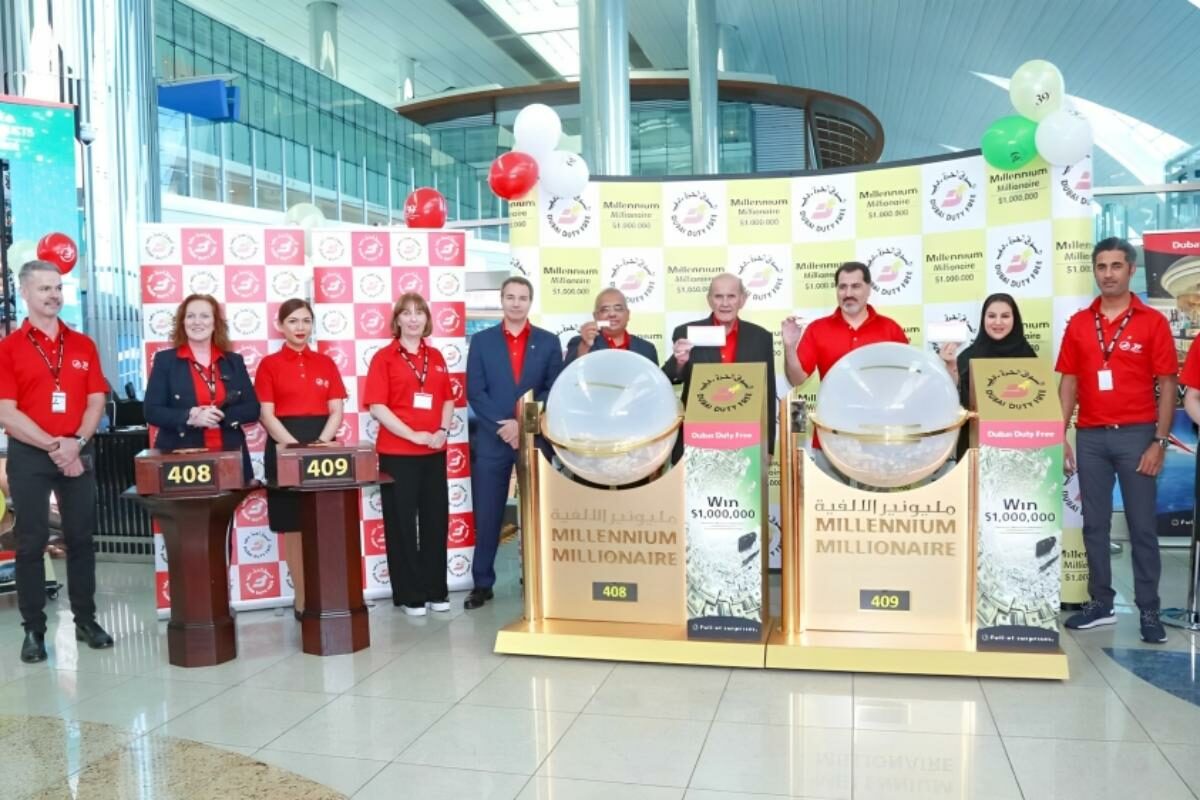 Dubai: You never know when luck will strike.  Sometimes we see people who take the lottery thinking that they will get lucky.  If you add the amount won from the lottery, it will be lakhs.  There will be a lot of people who suffer ridicule because of this.  But the Indian Safir is a clear example of saying that if there is destiny, then luck will come.

The prize awarded to him near the end of his exile is worth more than eight crore rupees.  76-year-old Safir Ahmed got lucky in the Dubai Duty Free lottery.  Here are the details…

Safir Ahmed, an Indian, has been in the UAE for years.  He has been working as a Dubai center for a long time.  Since 1989, Dubai Duty Free has been testing its luck in the lottery.  But yesterday that day came.  The prize money is 10 lakh dollars.  That is more than eight crore Indian rupees.

Safir Ahmed, who has been seeking fortune for three decades, has found fortune in his old age.  He is 76 years old and has been expatriate in UAE for the last 46 years.  Safir Ahmed, a father of three, runs a company that supplies fire safety equipment.  Now he is an instant millionaire.

Dubai Duty Free is celebrating its anniversary.  As part of this, special concessions are being given to passengers via Dubai Airport and Al Maktoum Airport.  Special concessions were announced from December 17 to 20.  Colum McLoughlin, CEO of DDF, said the sale, which offered customers a 25 per cent discount, had been well received.

Apart from the Millennium Millionaire scheme, four luxury car winners have also been selected.  The winner is Kenneth Francis Robertson, a South African working in Riyadh.  It should be mentioned that he had received the car last August as well.  Benz was the prize that day.  Now the car is Audi A8L 3.0.  It is rare to be lucky enough to receive a prize twice a year.