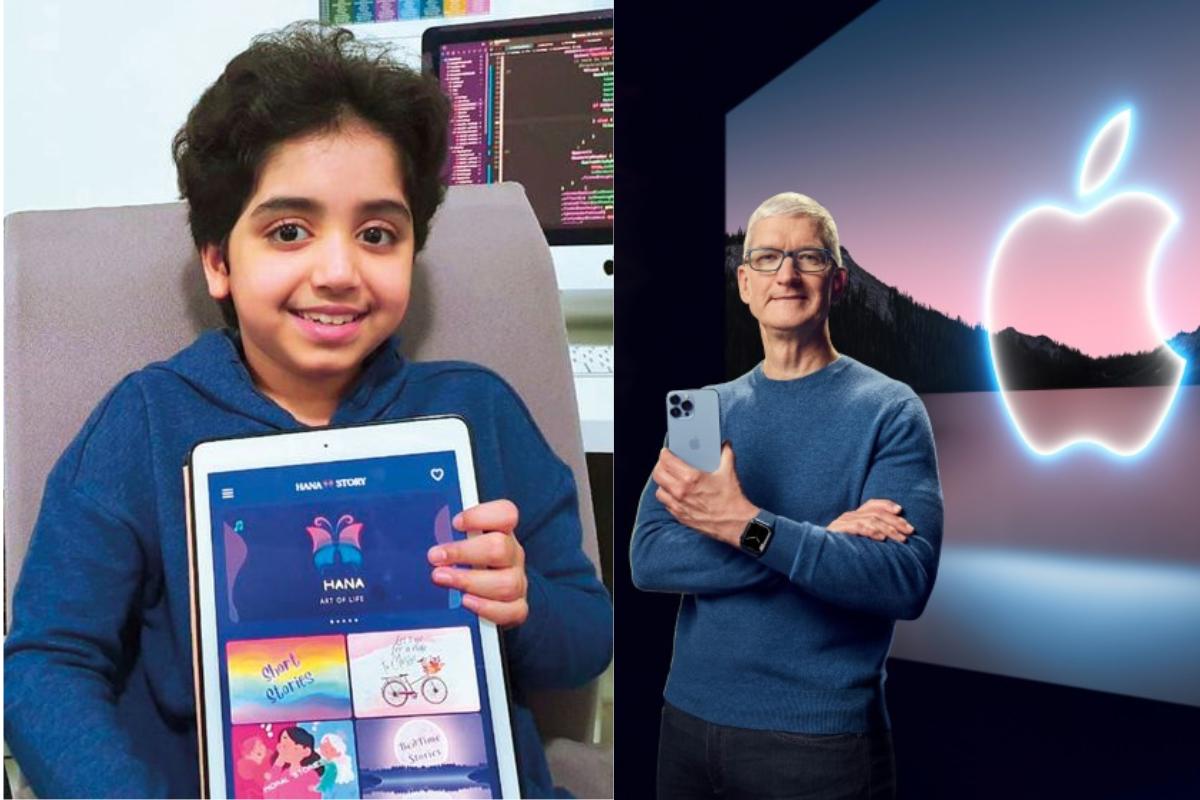 A 8-year-old Indian woman based in Dubai was praised for creating an iOS app by Apple CEO Tim Cook. Called ‘Hanas’, it is a story-telling app that helps parents record stories so that their children feel close to them.

The app contains short stories, bedtime stories and moral and classic stories for children. Some of the previously recorded stories in the voice of Hana Muhammad Rafeeq are also in use by Hanas – the creator of the app – introduces himself as “younger Apple iOS developer”

According to Hanas’s official App Apple Store list, it is designed to provide users with a multi-purpose content and entertainment experience. Hanas reads, “I [Hana] publish this app with only one aspect of this app, which is for the story of the children…. I added the audio stories I voiced so that the children could listen to me as a friend.”

According to the Gulf News, Hana developed the app at the age of 8. When the app is over, Apple CEO wrote an email to Cook about it. The report shows that Hana, Mail to Cook, wrote more than 10,000 codes for this use.

He said the app was created by the “Apple Leader to tell how passionate the Apple Leader is.” Following this, Cook wrote, “Hana, congratulations on all your wonderful achievements at such a young age! Keep going, and you’ll accomplish incredible things in the future. Tim, best wishes”

Hana attends home school and picks up the code from her sister, who is 10 years old. Her sister also created a website at the age of 6. Hana wants to attend Apple’s Global Developers Conference next year.