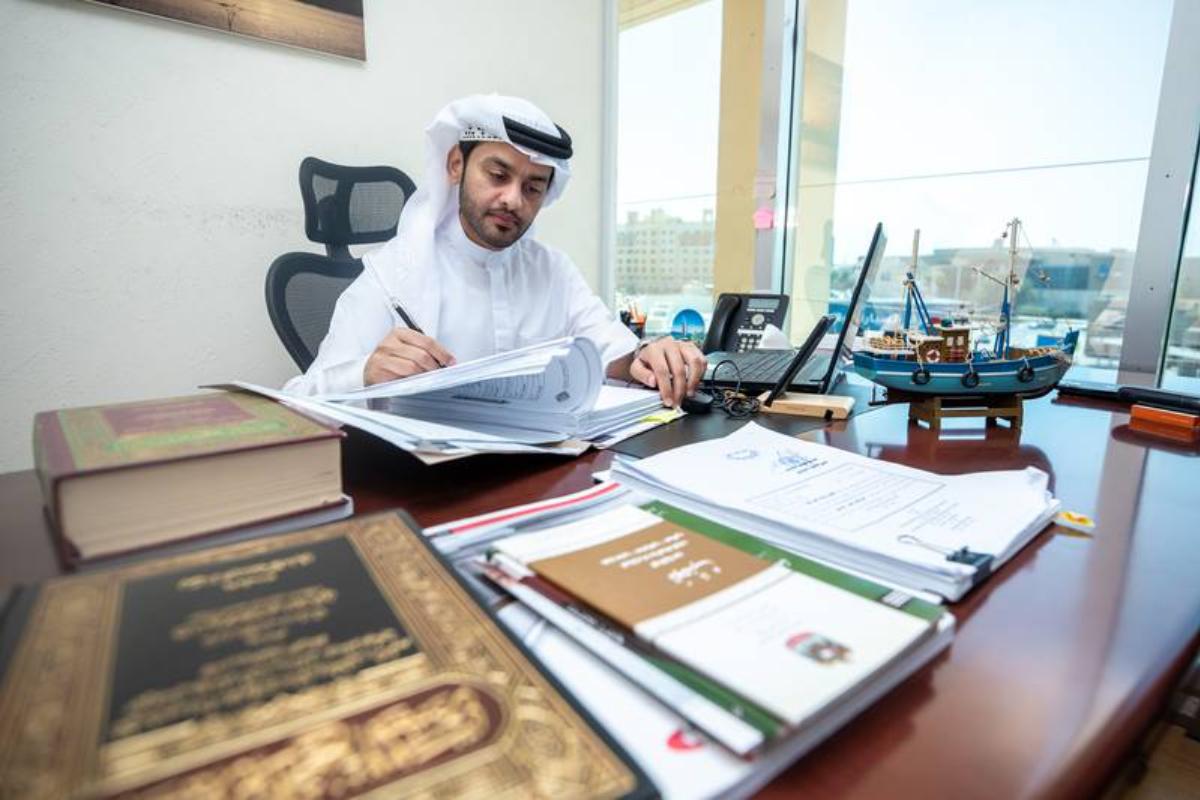 ABU DHABI: The deadline to implement 2% indigenization of private firms in the UAE will end on December 31. The Ministry of Manpower Indigenization has reminded that firms that do not comply with the law and provide false information will be fined between Dhs 20,000 (Rs 4.42 lakh) and Dhs 1 lakh (Rs 22.1 lakh).

20,000 fine for refusal
The ministry and the Emirati Competitiveness Council (Nafis) also stated that a fine of 20,000 dirhams (Rs 4.42 lakh) will be imposed on a native employee who does not enter the job even after being issued a work permit.  At the same time, if a company refuses to hire a specially trained worker, the cost of the training will be charged from that company.

2% repatriation per annum
The rule is that 2% of the skilled posts in private sector companies with 50 or more employees should be appointed annually.  The rate of indigenization will be increased to 10% by 2026.  According to this, the aim is to provide employment to 12,000 natives in a year.  The move is part of solving unemployment among natives.

AED 6000 per person
From January 1, 2023, a fine of 6,000 dirhams per person will be levied on establishments that do not comply with the Swadeshi Act and paid to the Swadeshis.
According to the number of workers in each company, 2% natives should be kept.

Huge benefit for companies
A huge benefit has also been announced for companies employing more than the prescribed limit.  The work permit for foreign workers in companies implementing triple indigenization has been reduced to 250 dirhams instead of the current 3750 dirhams.  It is enough to pay 1200 dirhams for the work permit of the company workers implementing double repatriation.  Companies that have complied with the 2% indigenization do not require a work permit or money when hiring indigenous and GCC nationals.

What is Nafis?
Nafis is a government scheme that provides training to young women and youth in the private sector to enable them to do various jobs in the private sector.  Launched in September 2021, Nafis also manages unemployment benefits, child allowance and pensions.

A Passionated & SEO Based Experienced Techncal & Blog Content Creator and Review Writer from Tirur , Kerala.
Previous Oman Announces a Public Holiday to Celebrate National Day
Next The United Arab Emirates is constantly in charge of the energy market